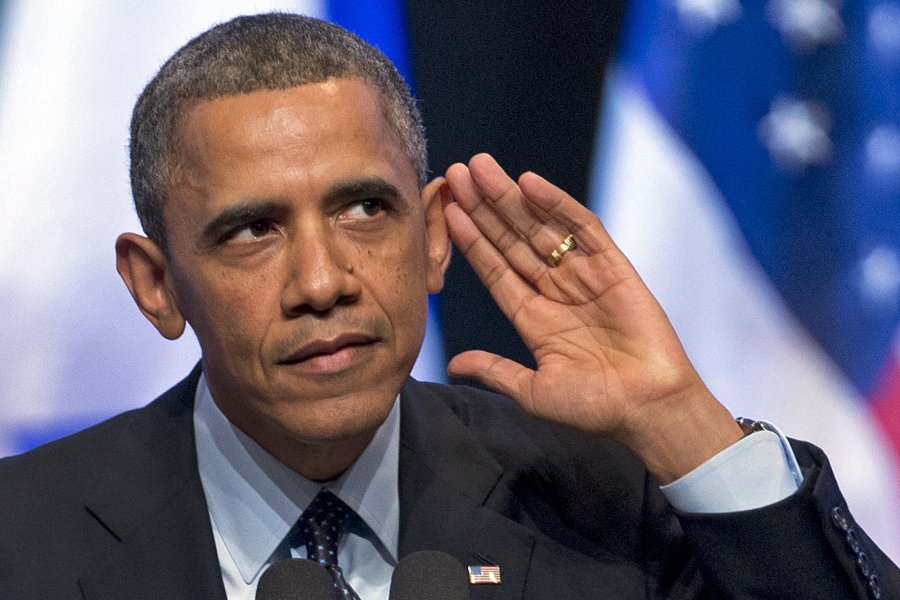 Commenting on the debate on race relations and gun control that has swept the United States in the wake of last weekâ€™s gun attack in South Carolinaâ€™s African-American church, U.S. President Barack Obama has said that America has not been cured of racism yet.

During an interview with comedian Marc Maron for the podcast â€˜WTF with Marc Maron,â€™ Obama said that he always urged young people to not say that nothing had changed when it comes to race in America, unless they had lived through the 1950s, 60s or 70s as a black man.

He added that progress had been made but â€œthe legacy of slavery, Jim Crow, discriminationâ€ existed in institutions and cast a long shadow that was still a part of the DNA thatâ€™s passed on.

He also used the N-word to point out that the absence of racist language did not mean that racism did not exist.Â

While saying that just feeling bad was not enough, Obama urged action that would make such events less likely such as enhancing some basic gun safety laws.

ReiteratingÂ Fridayâ€™sÂ comments, the President lamented Congressâ€™ lack of action on gun control and said that the grip of the National Rifle Association (NRA) on Congress was extremely strong.
Â