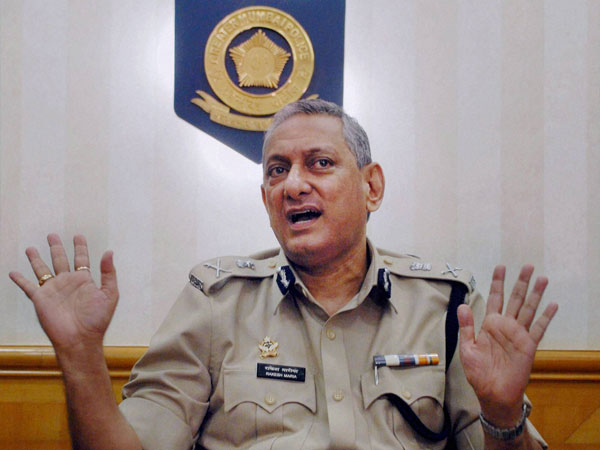 “Yes, Maria has submitted his say on the issue,” Additional Chief Secretary, Home, KP Bakshi said. He, however, declined to give details of Maria’s report.

Day before yesterday, after a newschannel aired a photo purportedly featuring Maria with Lalit Modi, the Police Commissioner issued a statement saying that he had indeed met the former IPL Commissioner at the insistence of the latter’s lawyer in London last year.

During the meeting, Lalit Modi sought the help of Mumbai Police in view of “threat” to his life by the underworld in London, Maria said, adding that he had apprised the then Home Minister (late R R Patil of NCP) about the meeting soon after return.

Fadnavis had said yesterday that based on Maria’s information the further course of action would be decided.

Minister of State for Home Ranjit Patil had, however, said that repeated requests from Lalit Modi cannot be an “excuse” to meet him and an inquiry will be conducted.

Lalit Modi, who is facing probe by Enforcement Directorate, is in news following revelations that External Affairs Minister Sushma Swaraj helped him get a travel document in London.

Meanwhile, Prithviraj Chavan, who was the Chief Minister in Congress-NCP government when Maria had visited London, today said he was not aware of the visit and the meeting.

“Such trips are cleared at the level of Home Minister. I wasn’t briefed about it,” Chavan said.

“It was not one-on-one meeting as such. Maria has come to attend a meeting on police housing and met Fadnavis during the course of the meeting,” a senior official said.

The official did not divulge what transpired at the meeting.