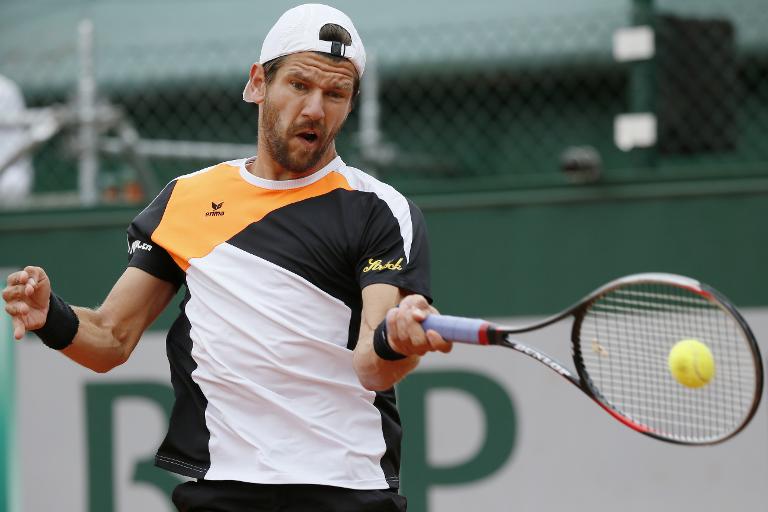 Jurgen Melzer came out on top in the battle of the brothers in Wimbledon qualifying on Monday, 34-year-old Jurgen beating 10-year younger Gerald in the opening round.

Former world number eight Jurgen took 47 minutes to defeat his younger sibling 6-1, 6-4 to earn a second qualifying round date with Igor Sijsling of the Netherlands.

“It’s the worst feeling,” said Jurgen, who won the Wimbledon doubles title with Philipp Petzschner in 2010, after the family feud played out on grass at Roehampton.

“My coach was joking about it (before the draw). I hope it never happens again.

“Some people like to compete against family, and we do when we play cards or video games, but it’s not the same thing when it’s a tournament match.”

“Neither of us were happy to see the draw,” added Gerald, 169 in the world and attempting to make the main Wimbledon draw for the first time.

“We had a good practice and were looking forward to playing at Wimbledon, but it’s not the kind of match you’d want to play twice.”

This was the first time the Austrian brothers had met at professional level.