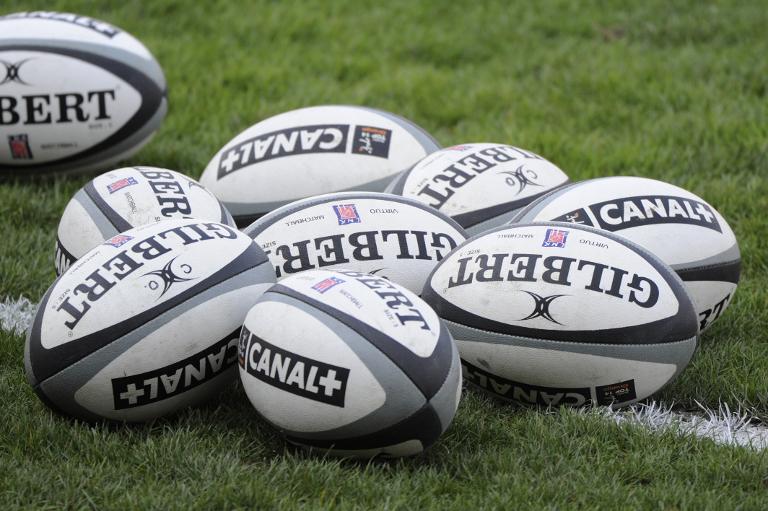 The northeastern city of Lille might not make its ground-breaking bow on the French professional rugby scene next season after its promotion into the second-division ProD2 was refused Tuesday on financial grounds.

Lille last season finished runners-up in Federale 1, the equivalent to a country-wide third division, meaning a first-ever promotion to full-time professional rugby for a club hailing from the north of France — rugby’s heartland is in the south.

But the financial watchdog of the LNR, the body governing France’s two professional leagues — the Top14 and ProD2 — refused Lille’s promotion for “financial reasons”, with an audit revealing debts of 800,000 euros dating from 2011-14.

Lille said they would appeal the decision with the French rugby federation.

“The size of the deficit comes from previous seasons. That of this year is slight and had been anticipated,” said Lille president Jean-Paul Luciani.

“We’ll do everything to save the club and I can assure you that Lille will play in ProD2 next season,” Luciani added, explaining that the club needed to find around 400,000 euros after shareholders stumped up more than 300,000 euros.

The club’s recruitment drive is already under way, with six players signed up, the club having announced a budget of five million euros for the season ahead.

Should the decision to bar their promotion be upheld, it would likely benefit Dax, who were relegated from the ProD2 after finishing 15th.