Home World In a while crocodile: safaris yet to be snapped up by Australia 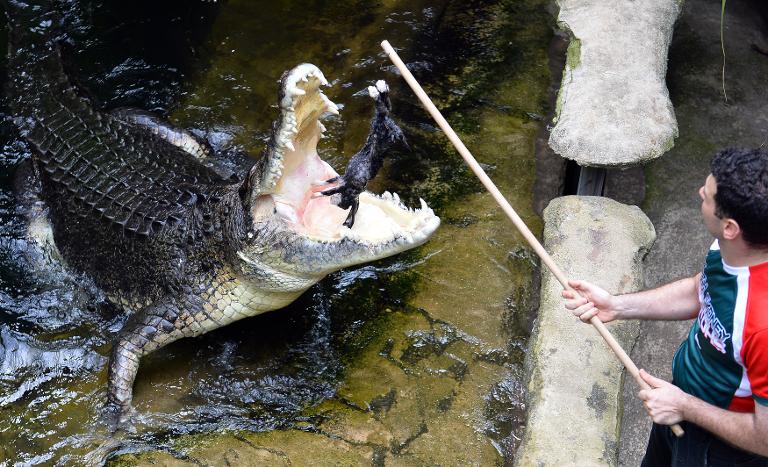 Trophy hunts were knocked back by the government in early 2014, with Environment Minister Greg Hunt saying they were inappropriate and risked “cruel and inhumane” behaviour.

But Indigenous Affairs Minister Nigel Scullion said Aboriginal people should be allowed to sell permits to shoot a small number of the hundreds of saltwater crocodiles which would otherwise be culled each year.

“This is about science, there’s no difference from crocodiles and flathead (fish), obviously apart from size and teeth,” Scullion told the Australian Broadcasting Corporation.

“Why would you not have safari hunting as a part of an existing management regime?”

Prime Minister Tony Abbott backed away from any immediate change to policy, despite the minister’s comments.

“All I am going to indicate is that as far as the Commonwealth government is concerned, there are no plans to change any relevant law in this area,” he told reporters in Canberra.

Saltwater crocodiles have become increasingly common in the Northern Territory since they were declared a protected species in 1971, and each year more than 500 are culled to protect the public and livestock.

Scullion said there would be healthy international demand for crocodile safaris, with big game hunters likely prepared to pay as much as Aus$30,000 (US$23,175) to bag one animal.

“I just think it’s time to ensure that our first Australians can get a bite of the economic bullet,” he said.

Bess Price, who is the Northern Territory’s Minister for Parks and Wildlife, also backed making crocodile hunting legal, saying it could provide opportunities for Aboriginal people.

“It’s a great opportunity because it brings about economic development and employment opportunities for indigenous people,” she told the ABC.

The Territory’s Minister for Primary Industry and Fisheries Willem Westra van Holthe also jumped on the proposal, which he told the national broadcaster would give Australia’s “Top End” tourism a boost.

Conservationists have long opposed any plans to hunt saltwater crocodiles, which can grow up to seven metres (23 feet) long and weigh more than a tonne.

The Humane Society International Australia has previously said crocodile trophy hunting would be out of step with the views of Australians.

HSI director Michael Kennedy said in March that approving crocodile safaris would go against the Australian government’s recent ban on the importation of lion trophies.

“Trophy hunting is a relic of the past,” he said at the time.

Saltwater crocodiles kill an average of two people each year in Australia.

In April, a golfer was bitten by a crocodile, but survived, as he retrieved a ball from a water trap in northern Queensland. Since then two men have gone missing while fishing or boating in northern Australia and are thought to have been taken by crocs. 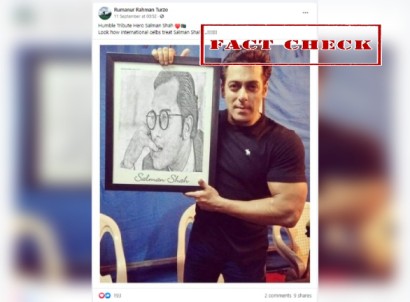