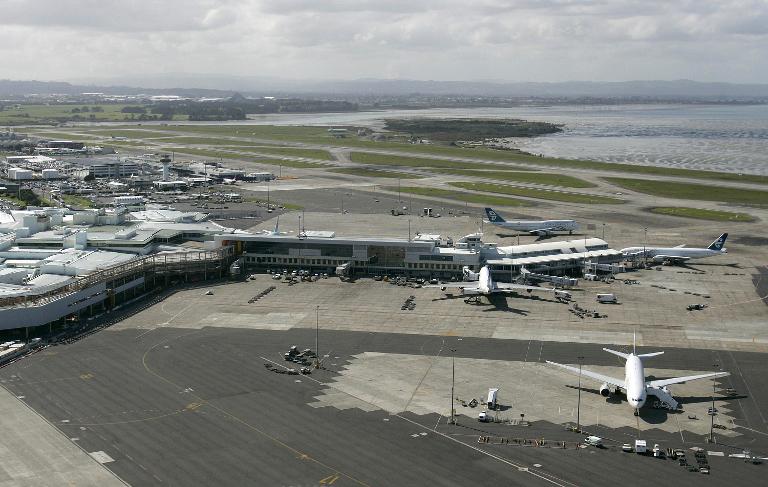 All commercial and civilian aircraft in New Zealand were temporarily grounded on Tuesday when a fault crippled the nation’s air traffic control system, an official said.

Airways New Zealand, which manages air traffic control in the South Pacific country, said all flights, including international and domestic services, were affected.

A spokeswoman for the government agency said a radar problem occurred at about 2.40pm (0248 GMT).

“The impact is that all aircraft have been held on the ground. There are no aircraft taking off across the country. The aircraft that are in the air have been cleared to land,” she told AFP.

About 90 minutes after the flight ban was imposed, Airways NZ said the problem had been resolved and flights would be running normally within the hour.

It blamed “an internal network failure” for the problem, saying it had thoroughly tested the system before resuming flights.

“I have been assured that there is absolutely no compromise to the safety of passengers of planes,” he said.

Passenger Paul Le Comte was awaiting take-off at Christchurch airport when the ban was imposed and said he and his fellow passengers experienced an number of false starts before finally departing.

“Looks like Airways NZ has found the extension cord for the radar that the cleaning lady kicked out. We are taking off soon baby. Thanks,” he joked on Twitter.

The spokeswoman was unable to say whether similar problems had occurred in the past.

She also did not know how many planes were in the air when the radar outage hit and whether military flights were affected.

“Airways NZ apologises to all passengers who have been affected by this outage,” it said in a statement.