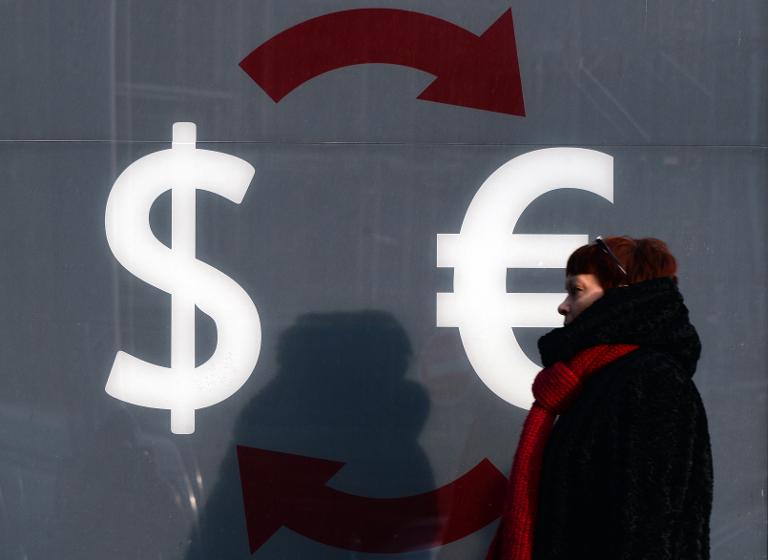 “EU has extended economic sanctions against Russia until 31 January 2016, with a view to complete implementation of (the) Minsk agreement,” an EU spokeswoman said in a tweeted message.

Up to that point, many EU members had been reluctant to adopt full-scale economic sanctions, agreeing only to travel bans and asset freezes against Russian and Ukrainian figures.

Those reservations remain but as the crisis has deepened, the EU has stuck with the tougher sanctions.

It has also warned, alongside the United States, that more could follow unless Moscow withdraws support for the rebels and use its influence with them to implement a ceasefire accord signed in the Belarus capital Minsk in February.

Washington on Monday said it welcomed the decision to extend the sanctions.

“We and our EU and G-7 partners have made clear, sanctions are directly linked to the full implementation of the Minsk agreements,” said State Department spokesman John Kirby.

“We hope all countries will condemn Russia’s aggressive actions in Ukraine, and will join the international community in imposing sanctions.”

In March, EU leaders agreed in principle to roll the sanctions over by linking them directly to the Minsk accord, which runs to December this year.

The ceasefire has largely held but Kiev and the rebels swap charges daily over breaches, and observers reported a sharp pick up in fighting earlier this month in a conflict which has claimed more than 6,500 lives and destroyed much of eastern Ukraine.

The foreign ministers of France, Germany, Ukraine and Russia are due to meet in Paris on Tuesday to review the situation.

NATO head Jens Stoltenberg welcomed the EU decision, stressing how important it was that Russia face the consequences of its actions.

“Sanctions are a strong signal and clear message that it has consequences when a country behaves like Russia has in Ukraine,” Stoltenberg said.

“We are deeply disappointed that the opinion of the Russophobic lobby, which pushed through the decision to prolong illegal restrictions, once again dominated in the EU,” the Russian foreign ministry said in a statement.

The decision was “guaranteed to cause hundreds of thousands of Europeans to lose their jobs,” it said, focusing on a sore point in the bloc.

It also described as “cynical” the fact that the decision was taken on June 22 — the same day that Nazi Germany launched its devastating invasion of the Soviet Union in 1941.

The EU announced Friday that it had separately prolonged until June 2016 sanctions imposed to punish Russia’s illegal annexation of Crimea.

The European Council, comprised of the bloc’s political leaders, said it continued to “condemn the illegal annexation of Crimea and Sevastopol by the Russian Federation and remains committed to fully implement its non-recognition policy.”

Russia annexed Crimea in March 2014 following the ouster of pro-Moscow president Viktor Yanukovych in Kiev, saying the peninsula had voted overwhelming in favour of returning to its Russian homeland.

The Crimea sanctions include bans on cruise ships using ports there and restrictions on exports of telecommunications and transport equipment, in addition to visa bans and asset freezes against figures said to have helped the Russian annexation.

The Ukraine crisis has plunged EU and US ties with Russia into the deep freeze, with some exchanges reminiscent of Cold War tensions.