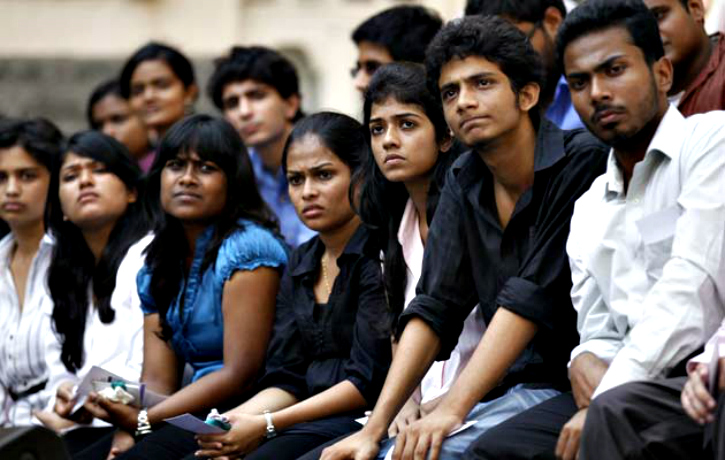 Chennai: The All India Pre Medical Test (AIPMT) will be conducted by the Central Board of Secondary Education onÂ July 25th.

On Tuesday, the CBSE announced that it has decided to re-conduct the exam, as per the orders of the Supreme Court, according to which, the CBSE had been directed to conduct reexamination in the wake allegations of malpractices by candidates.

No fresh applications would be accepted for the examination. It will be a retest only in respect of the candidates who had applied within the stipulated time — from December 1, 2014 to January 31, 2015 – paying the requisite fee.

The AIPMT results, originally slated to be declared on June 5, were earlier stayed following allegations of malpractice in the examination with as many as 700 students receiving answer keys through mobile phones.

The fate of at least 6.3 lakh MBBS aspirants has been hanging in balance because of the delay in the examination.

Large-scale irregularities including leakage of answer keys for the AIMPT exam 2015 came to the light on the exam day, with the investigators informing the court that the answer keys of 123 questions were transmitted through 75 mobile phones in states like Bihar, Jharkhand, Rajasthan and Haryana.