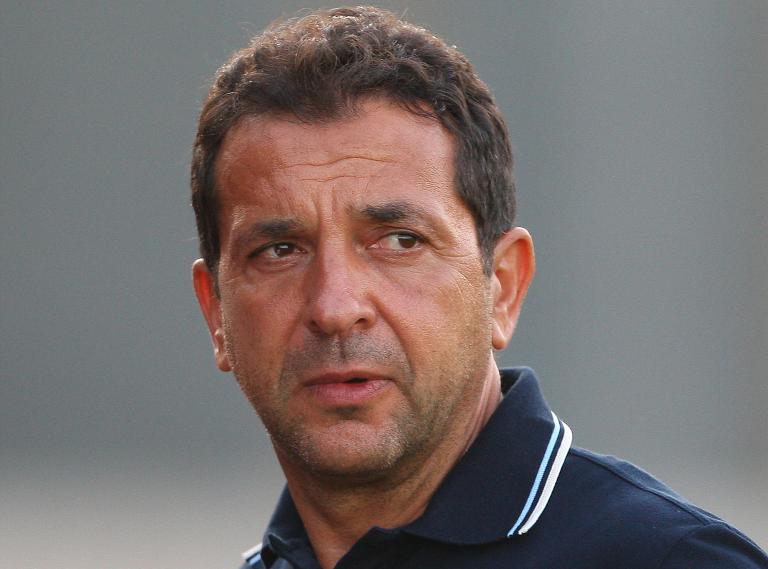 Italian police have arrested seven people in connection with a match-fixing affair aimed at helping Serie B club Catania beat relegation to the country’s third division.

Reports in Italy said the seven are being held on charges of sports fraud after being accused of fixing the results of at least five of Catania’s league matches last season.

A statement by the Italian football federation (FIGC) confirmed the reports but said several of those being investigated had already come the attention of federal prosecutors due to “irregular betting patterns”.

“In relation to the case being pursued by Catania prosecutors… the federal prosecutor’s office has already opened proceedings and has simultaneously requested the transmission of documents to the judges in Catania,” said the FIGC statement.

“In this regard, for certain parties cited in the investigation, the federal prosecutors had already opened cases on the basis of reports received on irregular betting patterns.”

Dubbed “the Goal Trains”, the scandal is just the latest in a series of affairs to hit Italian football.

Previously rocked in the past by the Calcioscommesse (2012) and Calciopoli (2006) scandals, the most recent affairs in Italy have been far less significant but have shown that match-fixing remains a problem in the lower leagues.

Television reports in Italy showed how investigators used wiretaps to record conversations and snare those implicated in the case.

“Other individuals are being investigated but they will remain unnamed.”

A lawyer for Pulvirenti, Giovanni Grasso, issued a statement to say his client was innocent but said Catania’s president is now considering his position.

“He will do everything he can to show his complete innocence, with facts,” said the statement.

“The president intends to quickly decide on his position at Catania Calcio, so that he can have the peace of mind to defend himself and safeguard the interests of the club.”

Serie B president Andrea Abodi said: “My first reaction is one of great pain because we work hard every day to make sure the league is credible and to help our reputation grow.

“It has left a very bitter taste.”

Catania, based in Sicily, were relegated from Serie A in 2014 and finished last season just below mid-table in Serie B.