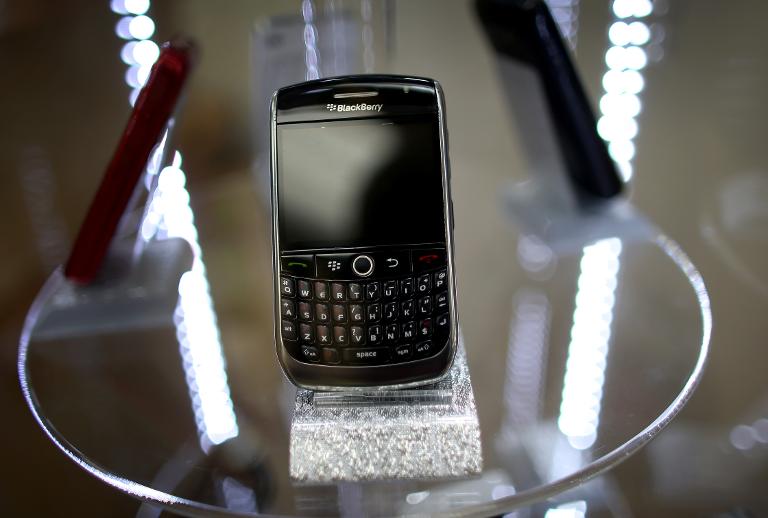 Blackberry on Tuesday posted a first quarter loss of $28 million, cutting in half the financial deficit the smartphone maker posted during the same period last year.

However, the results still fell short of what analysts had been expecting.

Revenues in the three months ending May 31, 2015 dropped 32 percent to $658 million. This marked a sharp decline from two years ago when BlackBerry was bringing in about $3 billion per quarter.

The number of its handsets sold in the period compared to a year earlier, meanwhile, fell from 2.6 million to 1.1 million.

BlackBerry’s North American sales, which represent 43 percent of its revenues, have remained relatively steady from quarter to quarter.

But its European, Middle East and African sales plunged in the last year, according to the company’s latest financial statement.

Its Asian and Latin American sales also fell, it said.