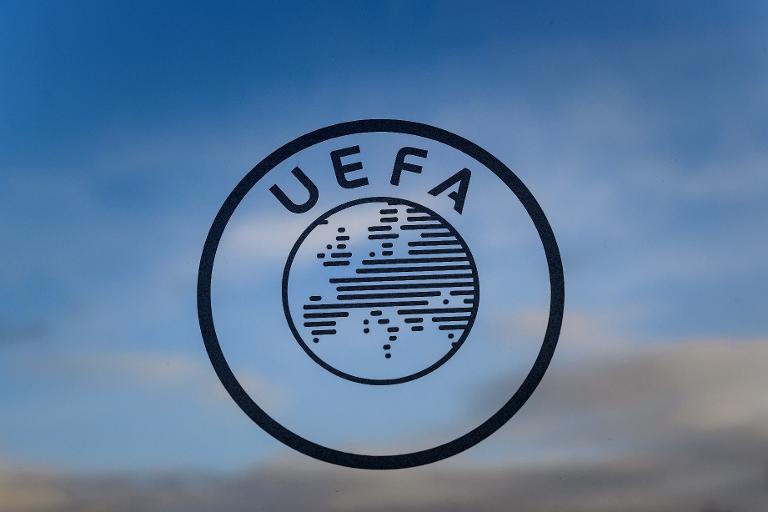 The Court of first instance in Brussels upheld a claim by various parties to suspend UEFA’s plan to reduce the allowable deficit for teams taking part in its competitions from 45 million euros ($50.3 million) to 30 million euros.

Supporters groups from Manchester City and Paris Saint-German, two sides hit by FFP regulations last season, were amongst the plaintiffs.

The Belgian court has referred the case to the European Court of Justice.

“The Brussels Court has declared itself incompetent to hear this case on the merits,” said UEFA in a statement.

“UEFA considers it strange that a national court having no competence to hear a dispute on the merits would, at the same time, refer a question to the European Court of Justice or make a provisional order.

“In any event, UEFA remains fully confident that FFP is entirely in line with EU law, and that the European Court will in due course simply confirm this to be the case.”

UEFA added that it would appeal the Brussels Court’s decision to the Court of Appeal, which would automatically suspend the ruling of the lower court, thus freeing UEFA to continue with it’s implementation of its FFP measures.

The plaintiffs argue that UEFA’s FFP rules prevent smaller teams with less financial clout from competing with bigger clubs by having a wealthy backer willing to bankroll heavy spending on top class players.

Without their backing from Abu Dhabi and Qatar respectively, Manchester City and Paris Saint-Germain would have been unable to sign the kind of players, such as Sergio Aguero or Zlatan Ibrahimovic, to allow them to compete with the likes of Real Madrid and Barcelona.