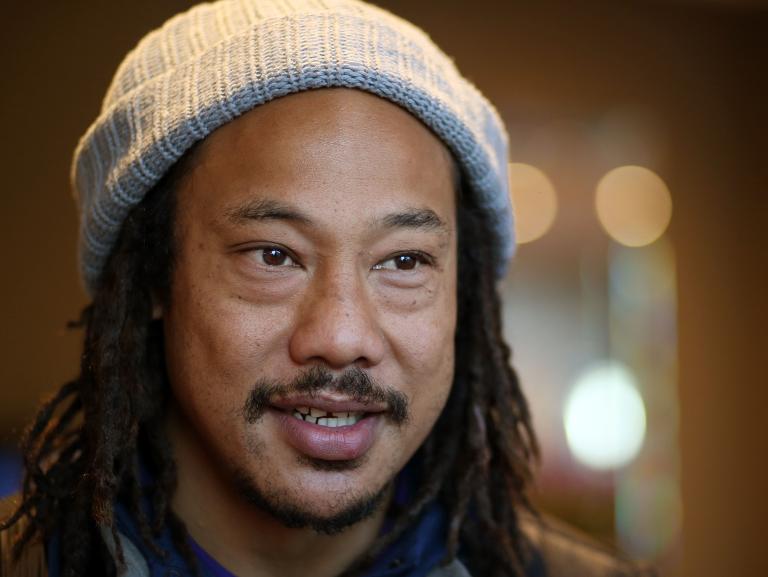 He replaces another All Blacks great, John Kirwan, who resigned last week in the wake of the worst season in the team’s history.

The Blues have become the whipping boys of the New Zealand conference and Umaga, 42, said he was determined to return the three-time champions to their glory days.

“I am excited at the opportunity and of course understand there’s a big challenge ahead for us all,” he said.

“There’s no quick fix to turn things around. It is going to take a lot of very hard work which will be my focus.”

The Blues finished second-last on this year’s Super 15 ladder, scraping together only three wins.

Their last title came in 2003 and they have only made the playoffs twice since then.

Umaga said a priority would be retaining young talent with Kirwan criticised after youngsters such as Malakai Fekitoa were allowed to move during his tenure.

Chairman Tony Carter said the Blues board, which had been split on the need to get rid of Kirwan, unanimously backed Umaga’s appointment.

“We understand our fans and sponsors, along with everyone on and off the field in this club are not satisfied with our results especially this year,” he said.

Wellington-born Umaga played 74 Tests, including 21 as captain, leading the All Blacks in 2005 to a Grand Slam victory and a clean sweep of the British and Irish Lions.

As a player, he was known for his hard tackling, particularly an infamous two-man hit with Keven Mealamu that put Brian O’Driscoll out of the 2005 Lions series just two minutes into the first Test.

But he also became the first New Zealander to win the Pierre de Coubertin trophy for sportsmanship after giving first aid to Colin Charvis on the field when the Welshman was knocked out and choking after being tackled in a 2003 Test.

After his international retirement in 2005, Umaga joined French club Toulon, where he earned his management stripes as a player-coach.

He returned to New Zealand in 2010, joining the Counties Manukau Steelers, as well as a brief seven-game playing stint with the Waikato Chiefs in 2011.

He coached the Steelers to their first ever Ranfurly Shield success in 2013 and said he had watched the Blues’ fortunes closely as he was living in Auckland.