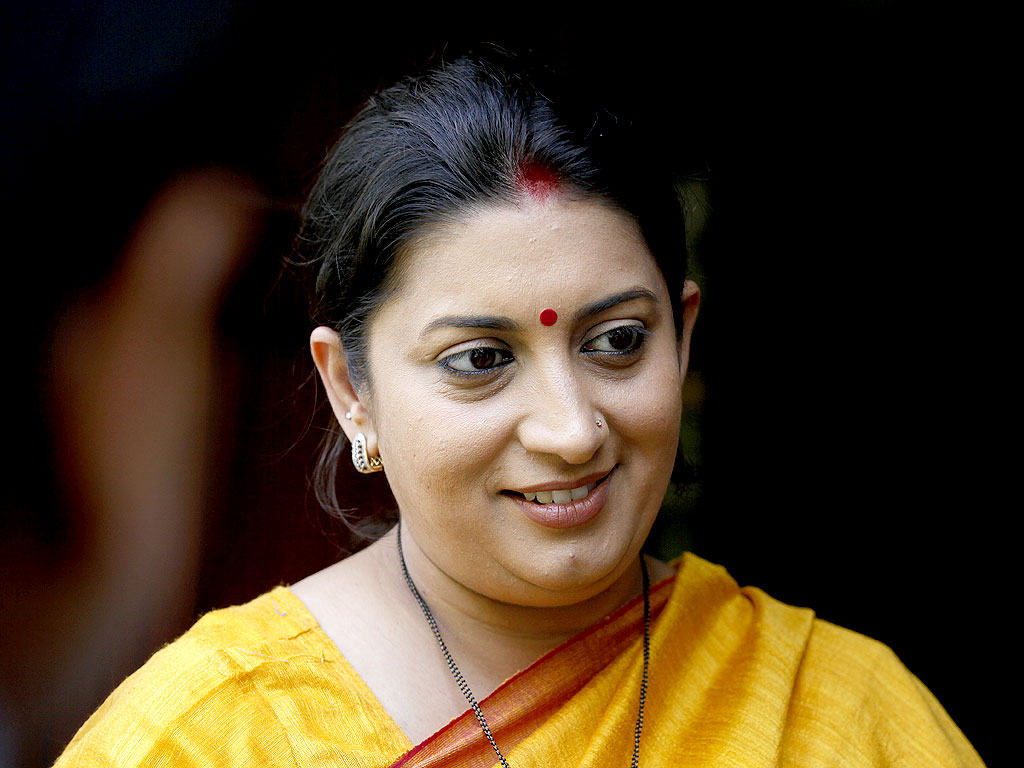 New Delhi: Yoga would now be taught as a compulsory subject not only from class VI to X in central government run schools but also as a training module in teacher education programmes.

Besides, a national-level competition on yoga would be organised in New Delhi next year where the best performing student will be given a cash prize of Rs five lakh, HRD Minister Smriti Irani said on Monday.

Releasing the syllabus and course material for the students, the Minister said the subject would not put any additional burden on students as 80 marks would be reserved for practicals.

â€œHowever, I want an assurance from students that they will perform the practicals with full devotion,â€ Irani said at a function on Monday, a day after the International Yoga Day celebration which saw participation of hundreds of school students and teachers.

Later talking to reporters, she said, the states are free to decide on adopting it in their syllabus and to link with their the course curriculum.

Officials said CBSE is yet to â€œdeviseâ€ a strategy with regards to its implementation in the affiliated schools. The programme would, however, be made mandatory in Kendriya Vidyalayas and the Jawahar Navodaya Vidyalayas.

Talking about the training module on yoga for teacher education programme, she said, the aim is to produce a pool of trained teachers in yoga who meet the upcoming demands.

National Council of Teacher Education, in its revised notification has made yoga a compulsory training module along with ICT, gender studies and inclusive education.

Irani, on the occasion, also informed that a mobile app will be launched on July 17 where NCERT books from class I to XII can be downloaded free.

A â€˜Kala Utsavâ€™ would also be organised in December at Connaught Place (Central Park) here where ethnic culture, song and dance would be showcased by students from across the country.

The HRD minister was here to attend the two-day National Yoga teacher conference. 500 yoga teachers from across the country including 200 from Delhi government schools are participating in the event which started on Monday.

Delhi Deputy Chief Minister Manish Sisodia informed that the state Government is currently working on a project in which it will reduce main syllabus by 25 percent and replace it with â€œmost essential subjects of living lifeâ€ like yoga, music, sports, theatre, etc.

He said that there is â€œconfusionâ€ amongst all as far education is concerned. Most essential subjects relating to living life are put in extra-curriculum/optional category, while those which one could do without, are part of main syllabus, he stressed.

â€œYou reduce 25 percent main curriculum and replace the portion with course of living lifeâ€¦replace it with yoga, sports, music,â€ Sisodia, who is also the stateâ€™s Education Minister, said.

He urged Irani to see marks are allotted for such course to ensure students find the subjects important.

â€œSo, it is my request to the Centre, HRD Ministers, we will need your guidance. Let there be marks for the same. Let students see it as this too can be a career opportunity. Let them find it equally important to learning physics, mathematics.

â€œAs far as Centreâ€™s yoga syllabus is concerned, we will implement it completely or partially in Delhi schools from this session itself,â€ he said.

Sisodia said that there should be no politics involved when it comes to Yoga and assured Centre that the Delhi Government will extend support required in imbibing the art form in the lives of common people.

â€œIn a country like India, all of us from different segments need to understand yoga. We will have to wipe out these fractions of creeds, politics, and governments. When these will be wiped out only then yoga is possible. This is the first condition of yoga,â€ he said.

The Deputy CM further said that images/postures of Gods revered by followers of different religions are forms of asanas in yoga.