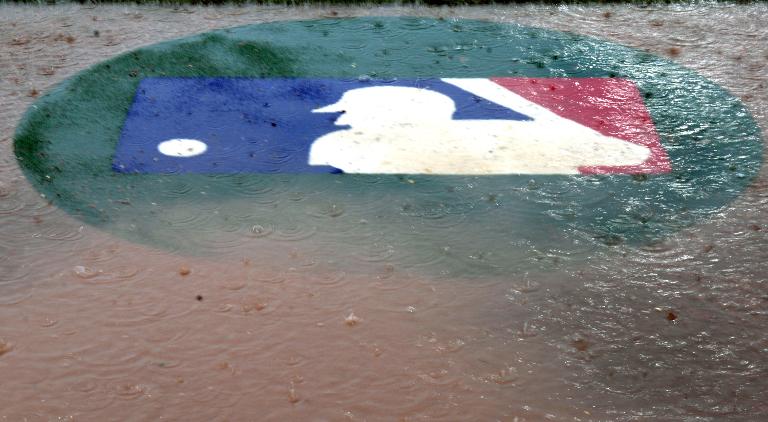 Melissa Mayeux, a shortstop on the French under-18 junior national squad, is the pioneer prospect being eyed by elite teams in the American pastime, according to a story on the Major League Baseball website.

The international list typically is restricted to those with potential top-level talent, and there is no guarantee she will be signed to a deal.

“Melissa just wants to have the most opportunity she can in baseball. She is not at all thinking about being the first female on the list,” said Boris Rothermundt, a coach with the French national team who has worked with Mayeux for two years.

For now, Mayeux’s sights are set on continuing to develop her baseball skills in France for two more years and then seeking collegiate opportunities.

“I would like very much to continue playing baseball in France until I’m 18 and then have the ability to leave for university or another opportunity abroad,” she told the MLB website. “I would like to stay in baseball as long as possible.”

It’s a long way from becoming the first woman to play Major League Baseball, to be sure. But Mayeux is among four French players chosen to take part in Major League Baseball’s European Elite Camp in August. She will learn from former major league players and managers, including Hall of Fame shortstop Barry Larkin.

Of 76 players who have taken part in the camp over its 10-year history and gone on to sign with major league clubs, only two have reached the major leagues, Italy’s Alex Liddi and Germany’s Don Lutz. Others have played in the developmental leagues two or three levels below the majors.

Mayeux, who is also a member of France’s top-level softball team, will take part in a pitching and batting camp next week in Germany, where two-time major league all-star Steve Finley will help her work on her swing and details of her batting approach and stance.

“She swings the bat really well and is fearless,” said Mike McClellan, Major League Baseball’s international game development director who has watched Mayeux for two years. “She is a legitimate shortstop who makes all the plays and is very smooth and fluid in the field.”

Mayeux, whose 18-year-old brother Dylan plays for France’s under-19 national squad, has grown up playing alongside the boys and had no problems, she said.

“I grew up with the same boys, so we’ve known each other since I was very little,” Mayeux said. “I’ve never had a problem with integration or respect. We’re very well connected and that makes a good team.”

If Mayeux were signed by a major league club, she would likely be invited to an extended pre-season training session next year for greater evaluation by team officials. But she is more likely to be considered at age 18, when most European prospects are signed rather than at 16, an age when more Latin American prospects are signed.

If she is not signed, Mayeux would be able to play for a US college.

At 18, Mayeux would also be a contender for a berth on the 25-player French roster for the 2017 World Baseball Classic, which would pit her against major league-level competition.

“In 2017, she’ll still be on the young side, but she’s improved steadily over the last two years and will continue to improve,” McClellan said. “So could she play for France in the WBC? In her lifetime, I think she can.”