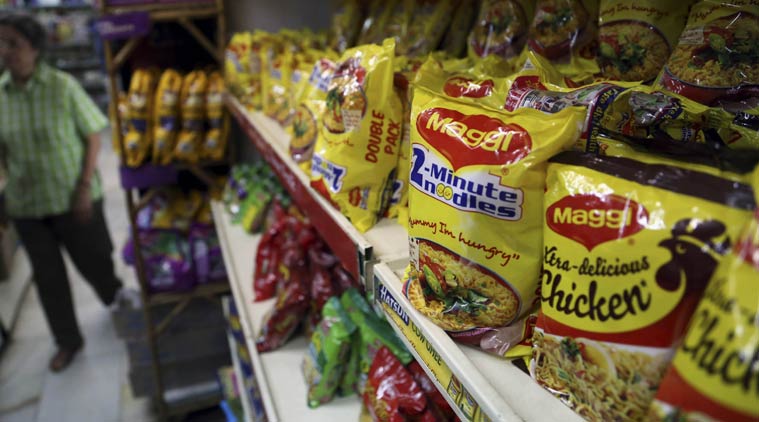 Are you one of those people who stock cakes of instant noodles in your kitchen shelves to fall back on when you have absolutely zero energy left at the end of a long, tiring day? Or, do you really enjoy slurping it off while warming your couch and watching that favourite TV program of yours?

If yes, we donâ€™t bring good news for you.

After Maggi was taken back from the shopping mall aisles, people had Top Ramen and its cousins as a second lifeline. But it seems even that life support is going to be plugged off.

It has been proved that all other top branded noodles like Top Ramen, Chingâ€™s, Yippee etc. are equally unsafe.

The reports of New Delhi food department reveal that about 70% samples of other brands of noodles, have failed the quality test.

It seems like there is no end of trouble for the manufactures of the 2-minute noodles.

Earlier it was Maggi that created a lot of buzz due to wrong reasons, then it was Top Ramen, followed was Chingâ€™s and now itâ€™s Yippeeâ€™s turn to get banned in our country.

It has been found that most of the manufacturers have been artificially adding MSG for augmenting flavour without mentioning it as an ingredient used in the noodles, whereas the food safety regulations mandate companies to specify it on the packaging if MSG has been added.

As per the lab test reports, five of the six Top Ramen noodles samples have been found wrongly branded. “All the five samples had MSG present in them, but the list of ingredients given on the packet had no mention of MSG. It’s a case of misbranding,” Jindal added.

Similarly, two samples of Ching’s have also been found wrongly branded. On the other hand, the presence of lead in one sample of Foodles Noodles was found above the permissible limit, and it was therefore found unsafe for human consumption. “We will send these reports to the authorities concerned on Monday. The raw samples of the taste-maker as well as noodles have been taken for lab testing. Consuming MSG will not have any immediate impact, but it will slowly affect a consumer’s kidneys and lungs,” Jindal pointed out.

However, Nestle has been claiming that Maggi noodles are safe for consumption. â€œWe have tested almost 1,600 batches of Maggi noodles in our own laboratories and an independent lab. The test results confirm that lead levels in Maggi noodles are well within the food safety limits specified by the Indian authorities,â€ the company claimed.Â

Not only the noodles, the food department of Delhi government has Â decided to test many other popular packaged snacks , including various brands of chips and Kurkure.