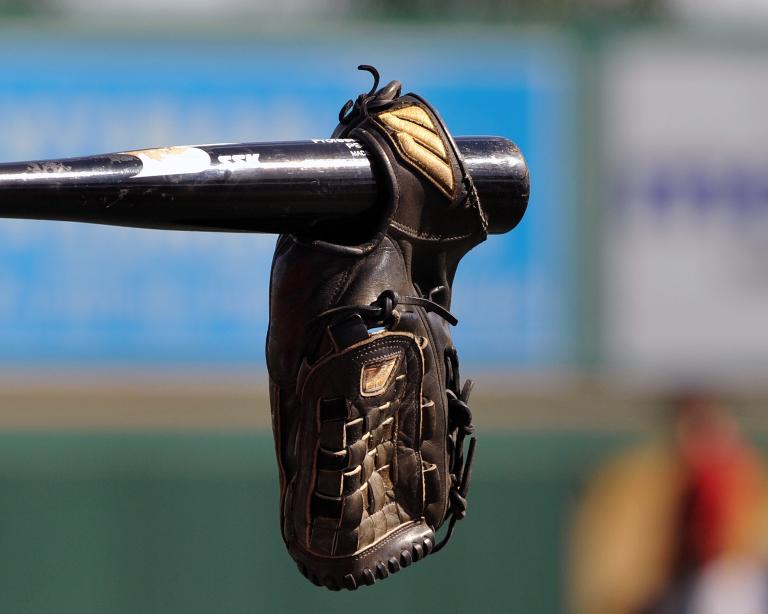 The organisers of the 2020 Olympics on Monday nominated eight new sports for possible inclusion in the Tokyo Games, including baseball.

The list, which will be narrowed down in August before being presented to the International Olympic Committee for a decision, comprises baseball/softball, bowling, karate, roller sports, sports climbing, squash, surfing and martial arts.

“We have chosen them based on three principles the Tokyo committee has decided,” said panel chair Fujio Mitarai.

According to the committee, new sports to be added to the 2020 Olympics should be popular among young people and “add value to the Games by engaging the Japanese population and new audiences worldwide,” and their selection should be “open and fair”.

“There was no objection. It was decided unanimously.”

Both softball and baseball — which are combined in the nomination list — are hugely popular in Japan, where professional teams are avidly followed. The sports last featured at the Beijing Olympics in 2008.

Japanese players who make it into the Major Leagues in the US are fixtures on nightly news broadcasts.

Mitarai said he could not give details of why each sport was on the list, but the inclusion of pastimes like bowling and surfing was sure to be popular.

“One thing I can say is that they’re popular among young people. Many are engaged in them globally,” Mitarai said.

The eight sports have been picked from a longlist of 26 that Tokyo 2020 organisers released earlier this month. They included tug of war, polo and the World Underwater Federation — which oversees sports such as free diving, spearfishing and submerged hockey — as well as billiards and American football.

Presently only sporting federations have been named, and each will now have to fill in questionnaires to help Tokyo 2020 organisers narrow down their list over the summer.

“We’ll submit proposals on the kinds of events,” specifically which sport and what format it will be played in, said vice chair Toshiro Muto.

“We don’t know at the moment” how many and what kinds of events the eight federations are considering to propose, he said.

But the move has caused excitement amongst the federations involved.

“Needless to see we are thrilled to be included on the Tokyo 2020 shortlist,” World Bowling president Kevin Dornberger told AFP in an email.

“World Bowling has worked hard over the last several years on our deficiencies and it is paying off. The hard part is coming.”

The International Roller Sports Federation (FIRS) said: “FIRS is of course excited and proud to be included in the short list for Tokyo 2020.”

They added: “The Olympic goal is for the Roller Sports the most desired aim and all our efforts are now addressed towards it.”

The nomination of new sports has become something of a sideshow in Tokyo, where a row is raging over who is going to pay for the centrepiece venue.

Tokyo officials have balked at a central government demands that the city contribute around $400 million towards the cost of the new National Stadium.

Tokyo Governor Yoichi Masuzoe has accused the national administration of “behaving like the Imperial Army,” and said hints that legislation could be passed allowing the central government to order Tokyo to pay would be “unconstitutional.”

Sports minister Hakubun Shimomura has proposed scaling back stadium plans, including scrapping the retractable roof, in a bid to control escalating costs.

But his decision to lobby Tokyo for almost 30 percent of the estimated total construction bill of $1.4 billion enraged Masuzoe.

Shimomura wants to wait until after the Olympics to add a retractable roof and has called for 30,000 of the stadium’s 80,000 seats to be temporary, to reduce the financial burden and to complete construction in time for the 2019 Rugby World Cup in Japan.

The Olympic stadium has faced two years of widespread criticism, with prominent Japanese architects lambasting Iraqi-British architect Zaha Hadid’s futuristic designs, and the budget has been slashed by 40 percent.

The old National Stadium, built for the 1964 Tokyo Olympics, was recently demolished and construction on the new venue is scheduled to begin in October.