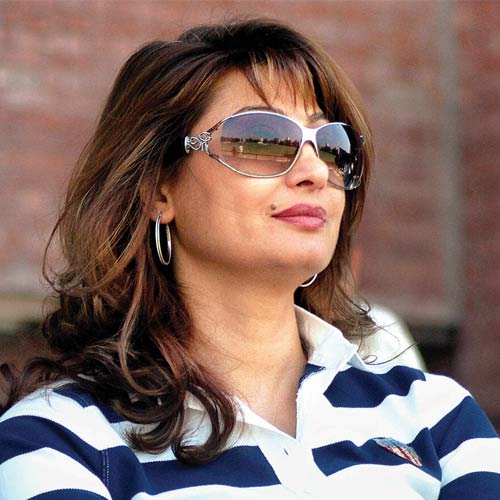 “Our investigation is continuing. During investigation, whatever requires to be done will be done. And so far, we have already carried out polygraph test on six persons. If there is any requirement, we will conduct further tests,” says Bassi.

“Till the time we conclude our investigation, whatever is required will be done. The reports of the tests have not come yet,” he added.

Sunanda, who married Congress leader Shashi Tharoor in 2010, had checked into The Leela Hotel in Chanakyapuri a day before her death on January 17, 2014.

Prior to her death, Sunanda was embroiled in a spat with Pakistani journalist Mehr Tarar, whom she accused of stalking her husband.