Spiderman has to be “white and straight” | Newsmobile
Wednesday, August 10, 2022

Home Music & Entertainment Spiderman has to be “white and straight” 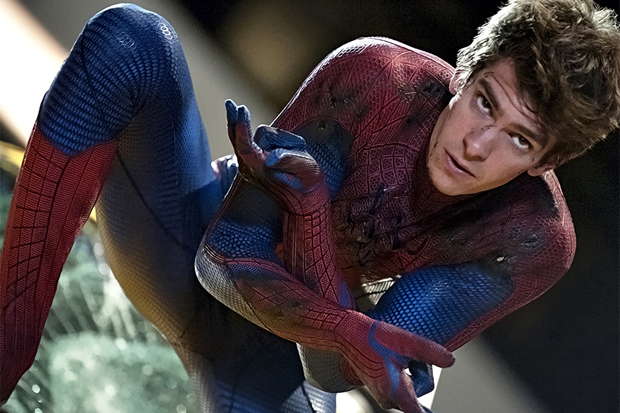 Peter Parker has two very important prerequisites, according to newly released emails from the infamous Sony hack. New corporate messages prove that execs from the company made it mandatory that Spider-Man be white and straight.

An agreement between Sony and Marvel lays out some pretty harsh rules for Peter Parker and his beloved, arachnid alter ego, Spider-Man. Basically, Spider-Man must be a white heterosexual, according to published emails which allegedly illustrate contractual obligations along with â€œmandatory character traitsâ€ necessary to exist as the the â€œproperâ€ Spider-Man/Peter Parker.

The most specific and close-minded qualifications are obviously that the superhero is â€œnot a homosexual and Caucasian.â€

The irony is, the contract between Marvel and Sony began in September 2011, just months after a black-Latino Spider-Man was first introduced to the comic book world. Next, diehard fans of the saga actually started a social media campaign to get black actor Donald Glover, 31, cast in the last Spider-Man flicks, which ended up starring Andrew Garfield, 31.

Well, now fans know why their voices were unheard.