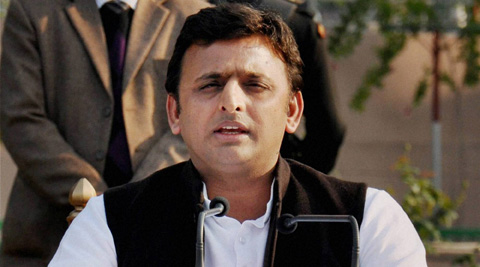 New Delhi: The apex court on Monday issued a notice to Uttar Pradesh government lead by Akhilesh Yadav on a plea seeking CBI probe into the murder of Shahjahanpur-based journalist Jagendra Singh.

The journalist was allegedly set on fire by policemen on June 1 during a raid at his house at Vikas Colony in Sadar Bazar, Shahjahanpur. Singh died during the treatment at a hospital in Lucknow on June 8.

The minister has been named in the FIR lodged by Jagendra’s son and had been booked under IPC section 120B (criminal conspiracy) but since Ram Murti Verma still holds office the probe was not progressing and the scribe’s family was on hunger strike demanding justice.

Earlier, the family members of Jagendra Singh urged for a CBI enquiry into his alleged murder case.

Rahul Singh, the son the deceased has claimed that few ministers of the ruling Samajwadi Party (SP) are putting pressure on him and his family to take back the case.