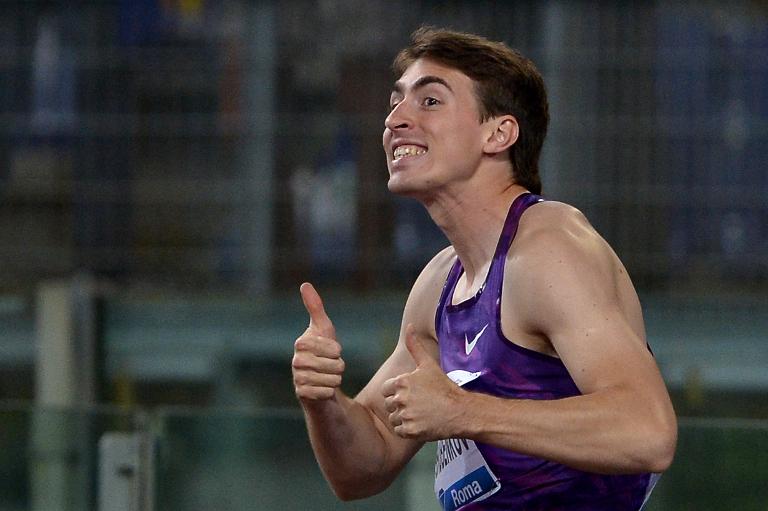 Russia capitalised on home conditions in Cheboksary to win the European teams championship on Sunday, lifting the doping gloom which has descended on the country’s track and field set-up.

Russia have now won four of the six editions of the tournament since it replaced the European Nations Cup in 2009.

Joy at the home win was particularly welcome for national coach Yury Borzakovsky, the 2004 Olympic champion in the 800m, who had taken on the job with a host of athletes sidelined by doping controversies.

On Saturday, the Russian men had shone with four wins in five.

On Sunday, however, it was the turn of the women to see Russia over the finish line.

Daria Klishina (6.95m in the long jump) and Mariya Kuchina (1.99m in the high jump) illustrated their world class credentials.

“I am exhausted. I felt a lot of pressure because we were at home,” said Kuchina.

Borzakovsky took over as national coach in April from Valentin Maslakov who stepped down following a rash of positive doping tests involving top Russian athletes.

Russia has been accused of using widespread doping in sport and is under investigation by track and field’s governing body, the IAAF, and the World Anti-Doping Agency (WADA).

Elsewhere on the track on Sunday, Russia’s Sergey Shubenkov clinched the 110m hurdles in 13.22sec ahead of French favourite Pascal Martinot-Lagarde.

Poland celebrated a double hammer win as Anita Wlodarczyk took the women’s event with a 78.28m throw which was far off the world record of 79.58m.

France’s Olympic and world record holder Renaud Lavillenie won the polevault for the fifth time with a clearance of 5.85m.

Finland’s Tero Pitkamaki claimed victory in the men’s javelin but his 84.44m best was never going to be improved upon with the competition taking place into a fierce wind.

Sweden, Finland and Norway were relegated from the top division in the tournament.

Once the championships takes a break in 2016 due to the Olympics, they will be replaced in the 2017 edition by the Czech Republic, Greece and the Netherlands.