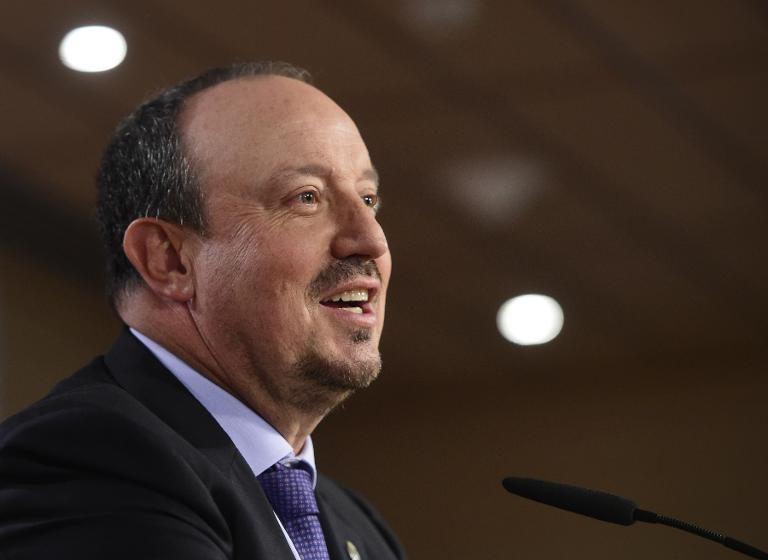 Real Madrid’s new coach Rafael Benitez said Monday the Spanish giants will play offensively under his watch and are looking to sign new players before the start of the new season.

“We have attacking players, so our idea of play will be offensive,” he said in an interview published on Real Madrid’s website.

“Our style of play will be based on playing attacking football, having possession of the ball whenever we can, attacking by moving the ball quickly, looking not to lose balance between attack and defence,” he added.

Benitez, 55, signed a three-year deal this month to take charge of the Spanish club where he began his coaching career in the youth ranks during the early nineties.

Asked if the club will sign new players, the former Liverpool boss said: “Of course.”

“Danilo and Casemiro, for example, are players who are going to be important and the club is working every day to try to raise the level of this team with the odd signing that can help us to tackle the challenges ahead of us,” he added.

“But let me say that improving the current Real Madrid squad is immensely difficult. This team has won everything and has shown the level it has. The fans can rest assured that this squad will possess the level of competitiveness that is demanded of this club.”

Benitez replaced Italy’s Carlo Ancelotti who was sacked by Real Madrid just a year after he won the club’s long-awaited 10th European Cup.

He is returning to Spain for the first time in over a decade after making a name for himself with two league titles in three years at Valencia between 2001 and 2004.

Yet, he has failed to land a league title in the 11 years since he swapped Valencia for Liverpool.

Benitez’s greatest achievement in that time came in winning the Champions League in his first season at Liverpool. However, he delivered only the UEFA Super Cup and the FA Cup in 2006 in the five years that followed at Anfield.