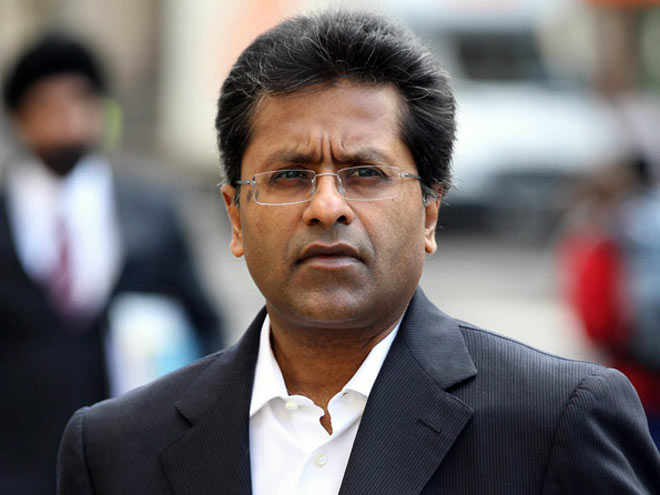 The Lalitgate is getting murkier as Congress on Monday accused the Union Finance Minister Arun Jaitley of influencing the Enforcement Directorate over the Lalit Modi case, urging PM Narendra Modi to ask for the resignation of top ministers involved in the case for an unbiased investigation.

“The Finance Minister is influencing the ED in the matter of Vasundhra Raje’s son and the Lalit Modi case. The way more names are coming up in the scandal, more people will have to resign for an unbiased investigation,” he added.

The BJP, which has been defending External Affairs Minister Sushma Swaraj despite opposition demands that she be sacked for helping Lalit Modi, was hit with another worry last week when the former IPL boss claimed that Raje secretly supported his immigration plea in Britain.

Since this information came to light, the opposition has been clamouring for Raje’s resignation.