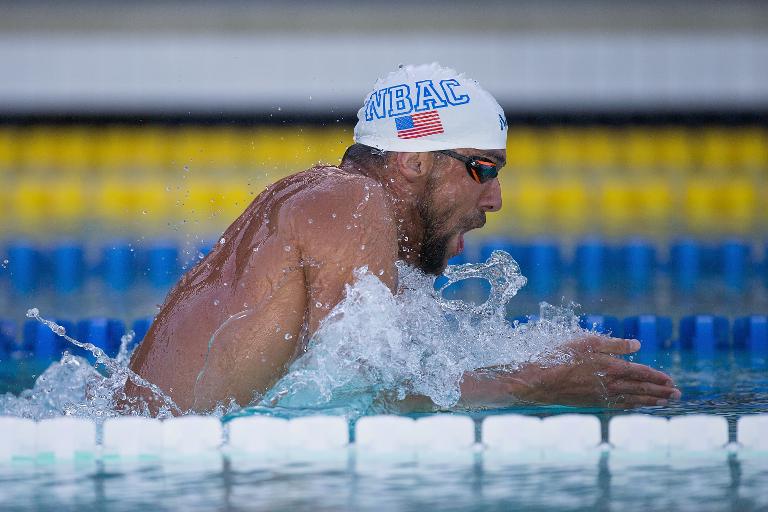 Olympic great Michael Phelps won the 200m individual medley at the Santa Clara Pro Swim, his second victory in as many nights.

The 29-year-old American, whose 18 Olympic gold medals include three 200m medley triumphs, said he was encouraged by his performance in the four-day meeting, where won the 200m butterfly on Saturday.

“That’s kind of what we wanted to do, to be able to progress throughout the year,” added Phelps, whose comeback pointed at the 2016 Olympics was disrupted last year by a drunk-driving incident that saw him banned for six months by USA Swimming.

“I’m happy where I am now,” said Phelps, after holding off a hard-charging Josh Prenot, who finished second in 2:00.43.

Phelps is next headed to altitude training in Colorado, and said he will compete in a small meeting in July before the US Championships in Texas in August.

He’ll swim the national championships rather than the World Championships in Russia as part of his USA Swimming sanction for the drunk-driving offense.

An American star who will be headed to worlds, four-time Olympic champion Missy Franklin, finished her first meeting as a professional with a third-place finish in the 200m backstroke and sixth place in the 100m free — departing the competition without a victory.

Hungary’s Katinka Hosszu won the 200m medley and 200m backstroke on Sunday to take her tally of victories for the week to five.