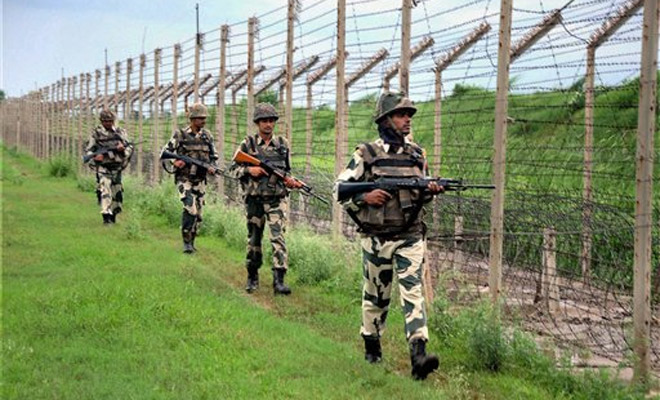 Jammu: Pakistani Rangers on Monday violated the ceasefire twice by firing on border out posts along the International Border in R S Pura sector of Jammu district.

The Rangers fired on two separate BOPs along the IB in R S Pura at 0100 hours and 0300 hours, a senior BSF officer said.

BSF troops retaliated, he said, adding there was no loss of life or injury to anyone in the firing.