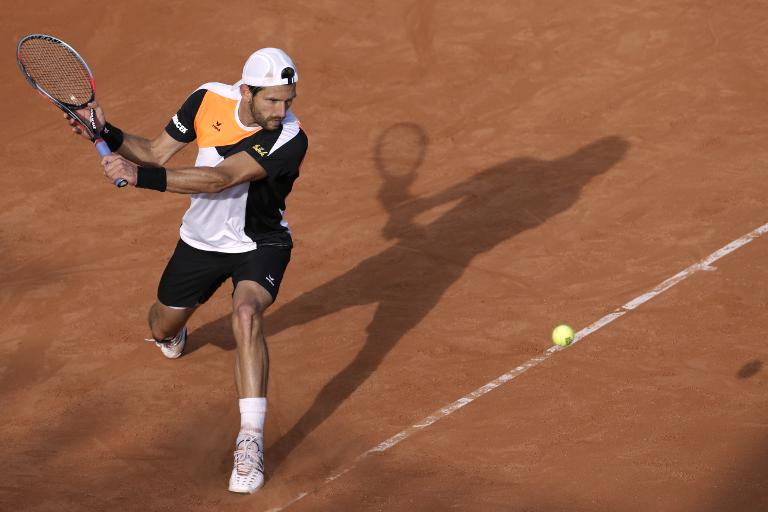 Austrian brothers Jurgen and Gerald Melzer were drawn against each other in the opening round of qualifying for Wimbledon on Sunday in what will be the siblings’ first professional clash.

Gerald, 10 years younger, is 169 in the world and attempting to make the main draw at the All England Club for the first time.