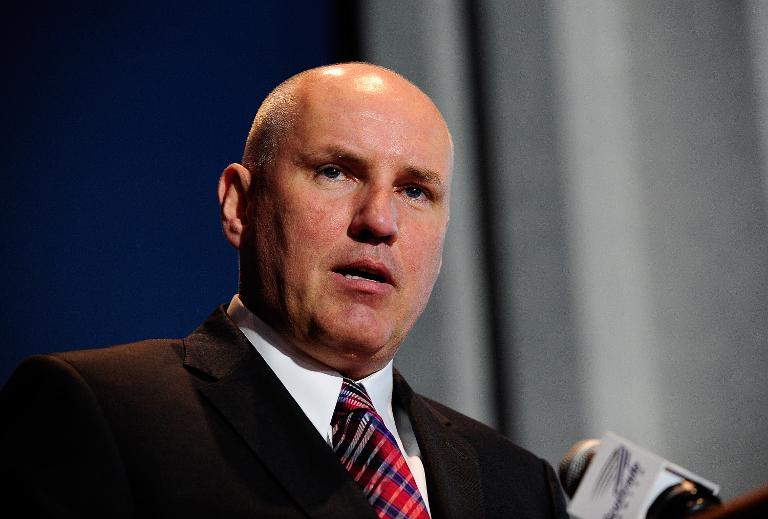 “These are some of the most respected and successful men in hockey and we could not be more excited for them to lead Team Canada into the 2016 World Cup of Hockey,” Hockey Canada president Tom Renney said.

Armstrong, general manager of the Blues since 2010, is on his eighth management team for Hockey Canada, having been part of the group that helped Canada win gold at the 2010 and 2014 Winter Olympics.

Canada went on an unbeaten run to capture the most recent edition of the World Cup of Hockey in 2004, beating Finland 3-2 in the final, after finishing second to the United States in the inaugural World Cup in 1996.

The tournament in September of next year will be staged in Toronto and feature teams from Canada, Finland, Russia, the United States, Sweden and Czech Republic plus Team Europe and North American Youngstars all-star lineups.

The North American Youngstars will be a 23-and-under collection of US and Canadian talent.