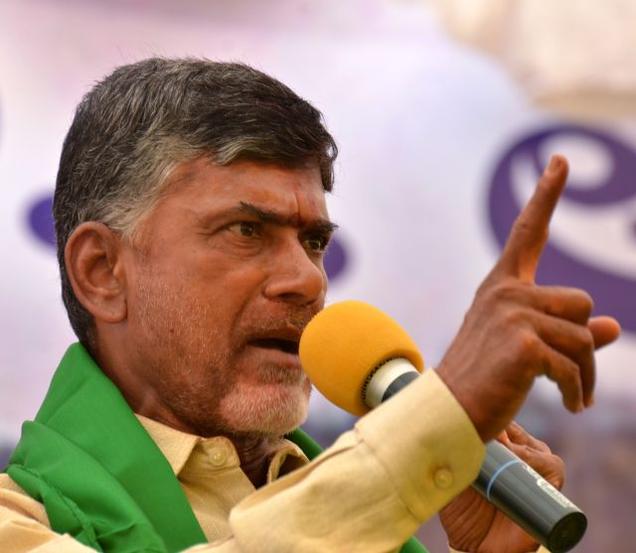 Hyderabad: Andhra Pradesh police, probing the case of alleged tapping of phones of Chief Minister N Chandrababu Naidu, ministers and others by Telangana government, has slapped notices on 12 telecom firms asking their representatives to appear before it.

The AP government had last week constituted a Special Investigation Team (SIT) to handle cases registered against Telangana chief Minister K Chandrasekhar Rao and others in various police stations of the state over alleged phone tapping by his government.

Accordingly, as part of further investigations into the cases, the notices were issued to 12 telecom service providers, said Vijayawada police commissioner A B Venkateswara Rao.

“They (telecom firms) have been asked to appear before the police today and tomorrow,” Rao said.

Some of their (telecom firms) representatives have already started appearing before the SIT. The SIT wants to know if tapping was done, has it been done after following due procedures, besides it also seeks to know under what circumstances and under whose directions the firms intercepted the phones, a senior CID official said.

“…In case interceptions (tapping) of phones was carried out, what procedures they adopted…on whose authority it has been done and whether prior permissions were taken in this regard,” the official said.

The phone tapping episode is linked to the cash-for-vote scam centred around TDP’s Telangana MLA Revanth Reddy, who is currently behind bars.

Telangana nominated MLA Elvis Stephenson had earlier lodged a complaint with ACB alleging that he was offered Rs 5 crore by the TDP MLA to vote in favour of a Telugu Desam MLC nominee in Telangana Legislative Council polls held on June 1.

On June 7, a Telugu TV news channel had played an audio having purported conversation of Chandrababu Naidu with Stephenson. After this 87 cases were registered against the Telangana chief minister and others across Andhra Pradesh.

On June 17, the AP government constituted SIT and named Mohd Iqbal, a DIG rank officer to head the team and inquire into these cases.