McIlroy on the charge at US Open | Newsmobile
Monday, August 8, 2022

Home Sports McIlroy on the charge at US Open 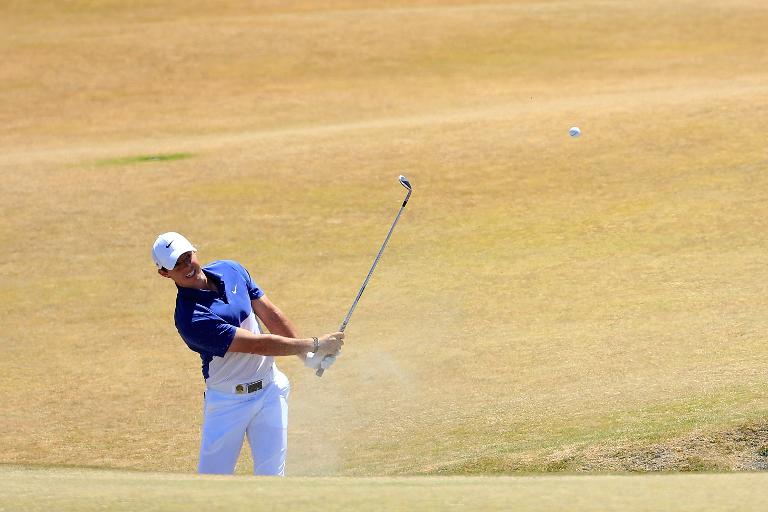 Rory McIlroy was making a US Open charge at Chambers Bay during Sunday’s final round.

Starting the day eight back of the quartet of leaders, the world number one had six birdies through 13 holes and had moved to within two of the lead.

The four leaders had just started out at that point and the first to blink was Masters Champion Jordan Spieth who three-putted the first to fall back to three under.

Also moving up was Australian Adam Scott who was at level par after three birdies through 10 holes.