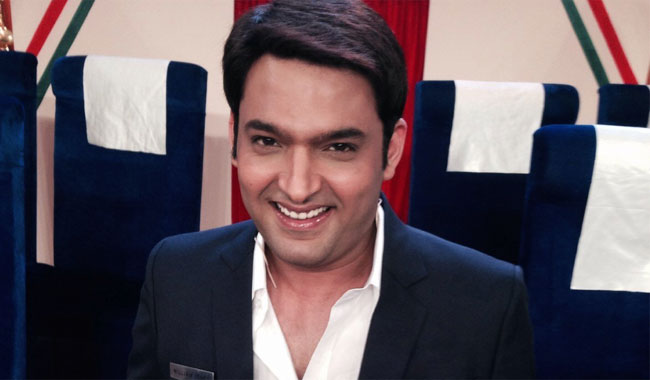 The king of comedy till now had kept his small screen audiences in splits. However, itâ€™s time for him to take that big leap of faith and go to the obvious next step — the silver screen.

Kapil Sharma, who is known for his comedy can make the audience laugh till their bellies hurt. He is a man of multiple talents as we have also witnessed his singing talent several times.

Well get ready for some more humour in your life because soon, Kapil will be seen working with ace director Abbas-Mustan, and will be seen in ‘Kis Kisko Pyaar Karoon’ movie which will hit the silver screen on September 25 this year. Initially, Kapil was to make his debut with Yash Raj Films’ â€˜Bank Chorâ€™. However, due to undisclosed reasons, he was ousted from the project. Thereafter, Riteish Deshmukh was signed for the film.

How it all began: 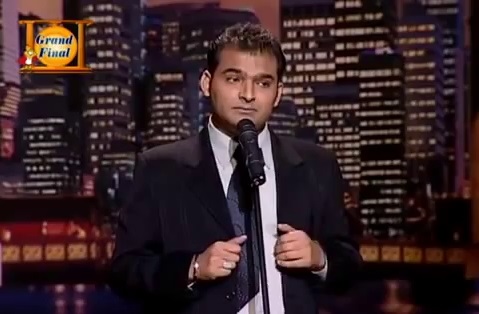 Kapil hails from the Holy city of Amritsar, Punjab. He apparently came into the world with a marked identity and intention, to bring joy and laughter to the people of this world. Kapil was born on 2 April 1983. During his school and college days, he simply ruled the stage â€“ as an actor, along with his versatile abilities as a master of ceremonies, a host, and on top of all, a unique stand-up comedian. His childhood dream was to become a singer. 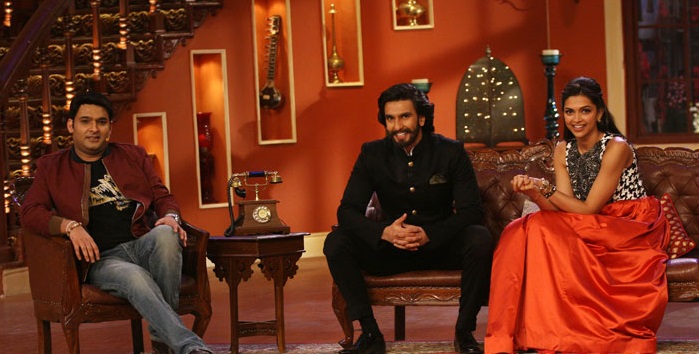 He started his career in the comedy genre by participating in ‘Ustaadon Ka Ustaad’ — a reality show. He was also the co-host for comedy show Chhote Miyan (2008) with Juhi Parmar on Colors and also won comedy series of The Great Indian Laughter Challenge Season 3. In 2009, he also joined the comedy reality show Hans Baliye on star one, as a wild card entry along with Ginni as his partner.

He co-hosted the first Punjabi international film awards in 2012 at Toronto. He also won Kahani Comedy Circus Ki. Even though he wanted to be concentrating more on various acting roles, he is best known for his comic sense. He is also a great singer and showed his talent in Star Ya Rockstar. He then started his own show as a host with Comedy Nights with Kapil in 2013 where actors and other stars come and promote their upcoming projects.

The fans of Kapil always have questions about his personal Life — when will he get married, is he dating someone or not? Well, for those who are not aware, Kapil is all set to marry his long-time girlfriend Bhavneeth Chatrath aka Ginni as soon as he marks his debut on silver screen. For now, he stays in Mumbai and is eagerly waiting for his movie to get released.