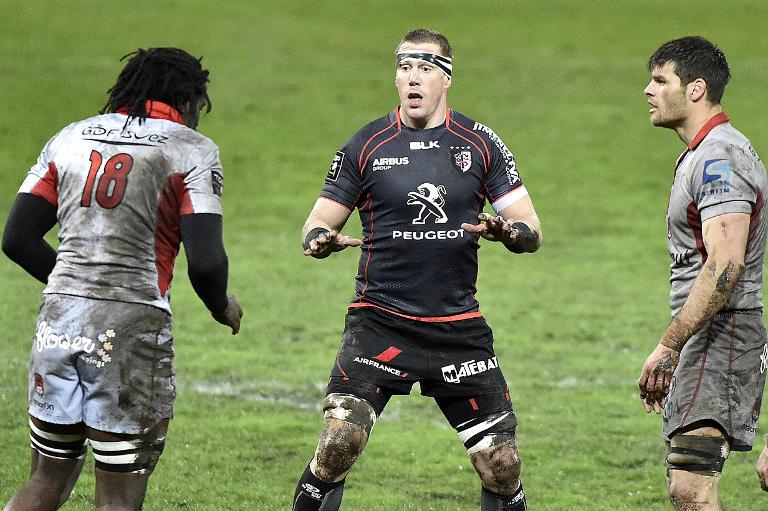 Scrum-half David Mele, 29, has also signed on a one-year deal, with the option of another, joining from Leicester, president Rene Bouscatel said.

The 35-year-old Harinordoquy, capped 82 times by France, is expected to sign as a medical joker from July 1 as cover for the September 18-October 31 Rugby World Cup.

“He will still be with us next season,” Bouscatel said of the former Biarritz player.