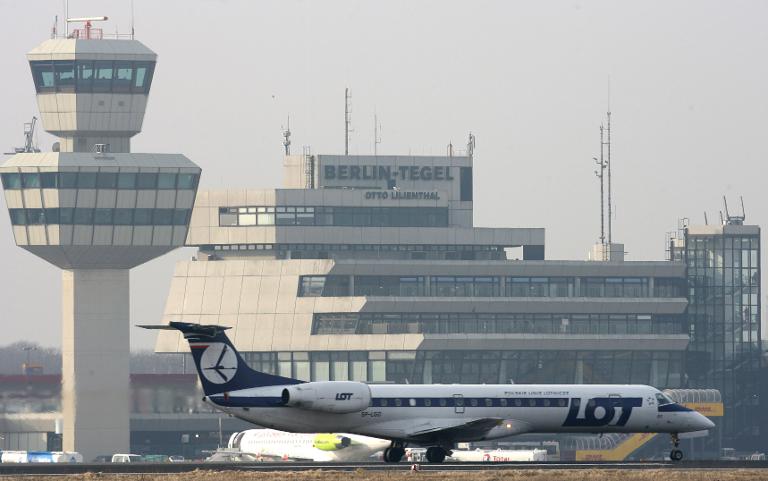 A cyber attack against Polish flagship carrier LOT grounded more than 1,400 passengers at Warsaw’s Frederic Chopin Airport in what an airline spokesman described as the “first attack of its kind”.

The attack occurred at around 4:00 pm (1500 GMT), and targeted the airline’s ground operations system, the carrier said in a statement.

The incident, which led to the cancellation of 10 flights departing from Warsaw, was resolved by 9:00 pm.

“This is the first attack of its kind,” LOT spokesman Adrian Kubicki told TVN 24 television.

The airline said in a statement on its website that the “IT attack” meant it was unable to create flight plans and flights were not able to depart from Warsaw.

Concerns around aviation and hacking are on the rise, compounded by a new wave of airliners connected to the Internet which have prompted fears that cyber terrorists could take control of planes remotely.

In December last year the International Civil Aviation Organization said cyber crime was a serious threat to safety in the skies, vowing to set up a “security culture” protecting travellers against any catastrophic incident.

A US report in April warned that hackers could exploit in-flight entertainment systems to fatally sabotage cockpit electronics.

The report by an investigative arm of the US Congress came just weeks after a co-pilot crashed his Germanwings A320 into the French Alps, killing all 150 on board, and prompting talk of airliners one day being 100 percent automated.

In May a security researcher claimed he had hacked the controls of a United Airlines jetliner from its entertainment system.

The FBI is investigating the claim by Chris Roberts of One World Labs that he briefly took control of a United aircraft from his passenger seat by hacking into the in-flight entertainment network.

United cast doubt on the claims, with its CEO telling a US Senate hearing that there were “clear firewalls” between the systems, but admitting that the matter was “of great concern to us” and that the airline was cooperating with the FBI investigation.