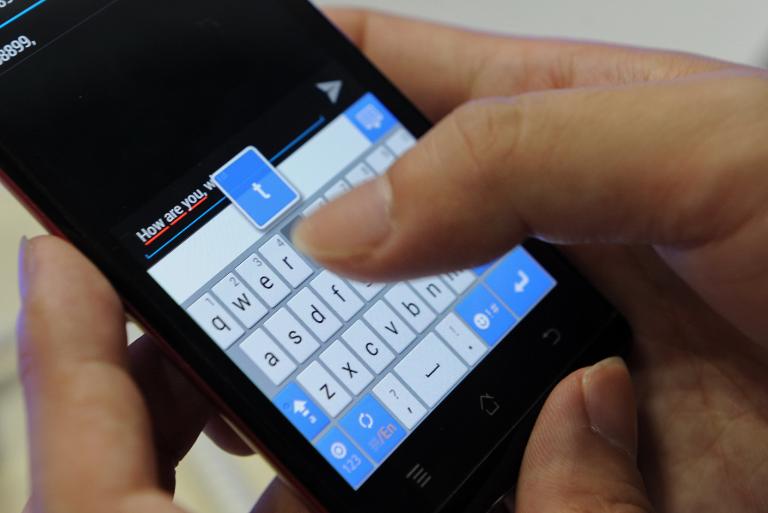 Shares in leading French telecoms operators soared Monday, as one of the top players officially launched a takeover bid for a rival that would profoundly shake up the sector.

The Altice group, owned by acquisition-hungry Franco-Israeli tycoon Patrick Drahi, announced an offer for Bouygues Telecom thought to be around 10 billion euros ($11.3 billion).

Bouygues Telecom confirmed it had received the “unsolicited” offer and said it would hold a meeting of its board on Tuesday to discuss the takeover bid.

“There is no negotiation underway,” stressed Bouygues, which considered mergers with its French rivals.

Neither company disclosed the actual value of the takeover offer.

But traders were jubilant at the prospect of consolidation in the French telecoms market and rushed to buy stock in both companies.

At the closing bell, Numericable-SFR, a subsidiary of the parent group Altice, was up 14.15 percent while Bouygues was trading 13.24 percent higher.

Another player, Iliad — which owns operator Free — was also up by 10.39 percent.

Altice said in its statement that it would likely resell some of the assets to Iliad/Free if the deal went ahead.

According to the Journal de Dimanche weekly, which broke news of the possible tie-up on Sunday, Free would get some of Bouygues’s mobile frequencies, antennas and shops, while some of its employees may end up at market leader Orange.

The main French stock index, the CAC 40, closed up 3.81 percent, carried higher on optimism a deal could be found over Greece.

But the French government was far from warm to the plan with Economy Minister Emmanuel Macron saying consolidation was “undesirable for the sector” and Prime Minister Manuel Valls setting five conditions for the tie-up.

Any deal must ensure that jobs are not cut, that the consumer does not suffer and that there is no deterioration in the quality of service, Valls stressed.

“Any tie-up that does not respond to these major concerns cannot have the government’s support,” cautioned the prime minister.

“If this is just to consolidate and raise all the prices, I don’t think anyone will win out,” he told French radio RFI.

“These are big deals between big French companies… in an area that is absolutely fundamental in daily life but also for the economic development of our country,” noted Sapin.

“Therefore, by definition, the state is interested and should give its opinion,” stressed Sapin.

In addition, Sapin said he was concerned about the financing of the deal — reportedly via a loan from top bank BNP Paribas — given that Drahi has already piled up debt of around 30 billion euros with a frenzy of acquisitions.

“We have to pay attention that this empire is not built on the sands of debt,” said Sapin.

Macron’s office later announced he would hold talks with Drahi over the offer on Tuesday.

Analysts at Aurel BGC financial consultancy said that the strategy of offloading some of the assets to Iliad/Free might be to ease concerns over competition.

“Over and beyond the question of financing — very important for a group that is already in heavy debt — Altice and Numericable-SFR will have to convince the competition authorities but also the government,” Aurel BGC said.

If the deal goes ahead, it will push Numericable-SFR above Orange and bring the French telecoms sector more into line with the majority of European markets, which are consolidating from four top players to three, the analysts said.

“Going from four to three operators always leads to a hike in price for consumers. We have seen this elsewhere in Europe, notably in Austria,” said Musso.