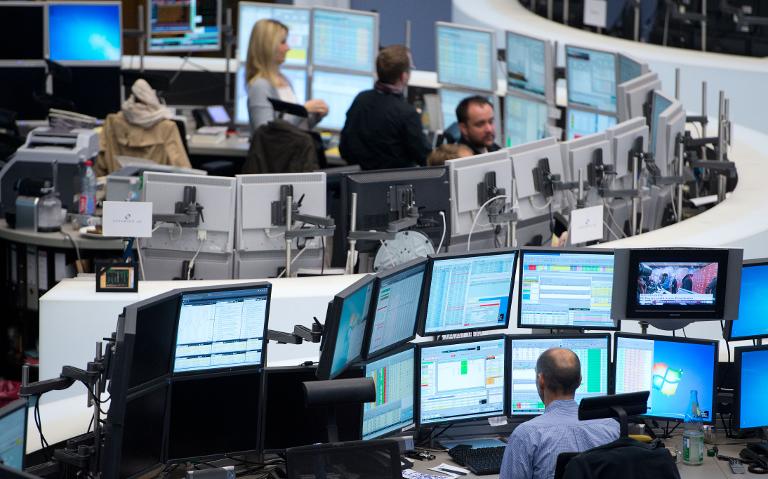 European stock markets surged Monday on hope that Greece would seal a deal with its EU-IMF creditors this week to save the country from default and a possible euro exit.

Athens’ plans are a “welcome step” and “an opportunity to get that deal later this week and that is what we will work for,” Dijsselbloem told reporters, adding that the Eurogroup would likely meet again later this week.

Meanwhile the leaders of the 19 countries in the euro area are set to hold an emergency summit on Greece later Monday in Brussels.

The Greek proposals sent to Brussels overnight were a last-ditch bid to unlock the final 7.2 billion euro tranche of its international bailout, which creditors have refused to release unless Greece agrees to more austerity measures.

Without the bailout cash Greece will be unable to pay a 1.5-billion-euro IMF payment on June 30, and a default could send Athens crashing out of the single currency and possibly the European Union.

“They have accepted that the new proposals of the Greek government is a proper framework on which to work on and, with some adjustments that will be the issue of discussion for the next day or so, we’ll end up with proper technical solution as well,” he said in an interview.

The European Central Bank (ECB) again increased emergency liquidity funds for Greece’s banks Monday, according to a Greek bank source who said the ECB may renew the hike “at any time” if necessary.

The new increase of the ECB’s Emergency Liquidity Assistance was the third since Wednesday, and came as Greek savers continued withdrawing their money in large volumes from the country’s banks.

Hong Kong jumped 1.20 percent, while Shanghai was closed for a public holiday.