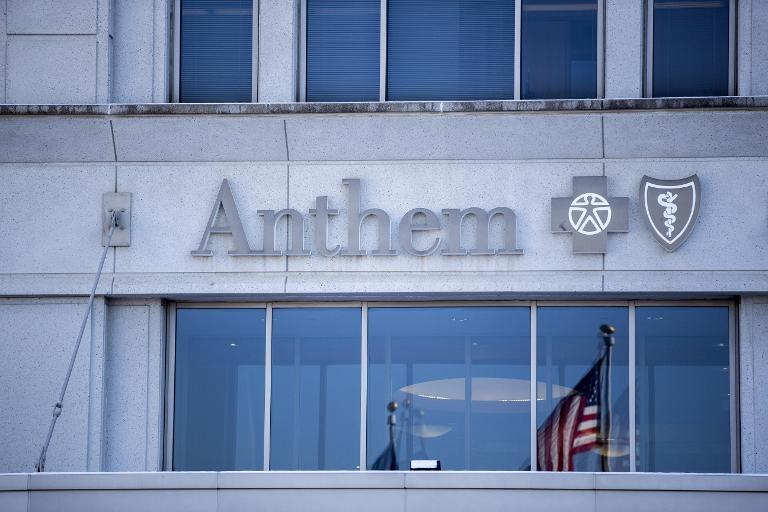 Cigna said Sunday it had rejected a multibillion-dollar buyout deal from rival health care giant Anthem, saying it was “deeply disappointed” in the group’s actions.

The board was unanimous in its decision, calling the offer “inadequate” in a letter to Anthem, which had estimated the deal at $53.8 billion including debt when it made it public Saturday.

Cigna had previously rejected an offer exceeding $45 billion from Anthem.

“We are deeply disappointed with your recent actions,” the letter read.

“A combination involving Anthem and Cigna under the right circumstances has the potential to bring together our complementary strengths in a manner that would provide substantial benefits to both consumers of healthcare services and health care professionals, while delivering immediate and sustainable economic returns to shareholders.”

It also listed “a number of major issues,” including Anthem’s lack of a growth strategy, complications due to Anthem’s membership in the Blue Cross Blue Shield association and a data breach the group experienced in February.

The letter was signed by Cigna’s chairman, Isaiah Harris, and David Cordani, the president, chief executive and director.

Conversations between the two companies came amid a wave of consolidation throughout the health care industry in the wake of the US Affordable Care Act.

Market leader UnitedHealth, with a market share in excess of $110 billion, is seeking a merger with Aetna, which has a market capitalization of $42 billion.

Pharmaceutical companies and hospitals have also grown through acquisition as different stakeholders seek to bulk up to improve their bargaining positions with other parties.

Anthem, the second biggest US health care company after UnitedHealth Group, had revenues of $73.8 billion in 2014 and works as the licensee for Blue Cross and Blue Shield plans in several US states.