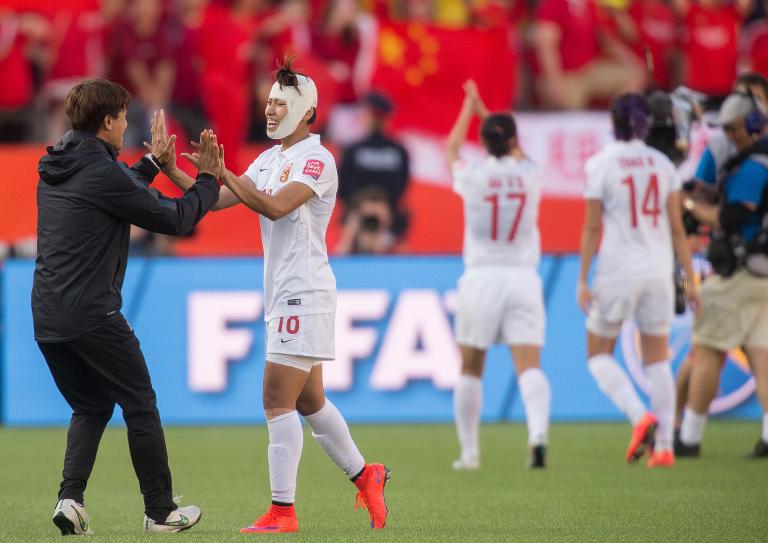 China will pay their women’s football team the “highest ever” bonus as a reward for reaching the quarter-finals of the World Cup in Canada, state media reported Monday.

The bonus of around one million yuan ($160,000) will be paid to the players who made it to the quarter-finals by beating Cameroon 1-0 on Sunday, the official Xinhua news agency reported, citing Yu Hongchen, vice president of the Chinese Football Association.

“The World Cup bonus will be the highest ever in women’s national team history,” Yu said, according to the Xinhua report. But the bonus is still far less than incentives offered to the men’s team, Xinhua said.

The move is designed to increase popularity of the sport among women, where most of the players on the national team earn about 3,000 yuan ($485) a month, below the national average of 4,100 yuan, Xinhua said.

China have reached the last eight for the sixth time in their history, but it will be the first quarter-final appearance in eight years after failing to qualify for the 2011 tournament.

China will next face either the United States or Colombia, who clash Monday, for a place in the semi-finals.