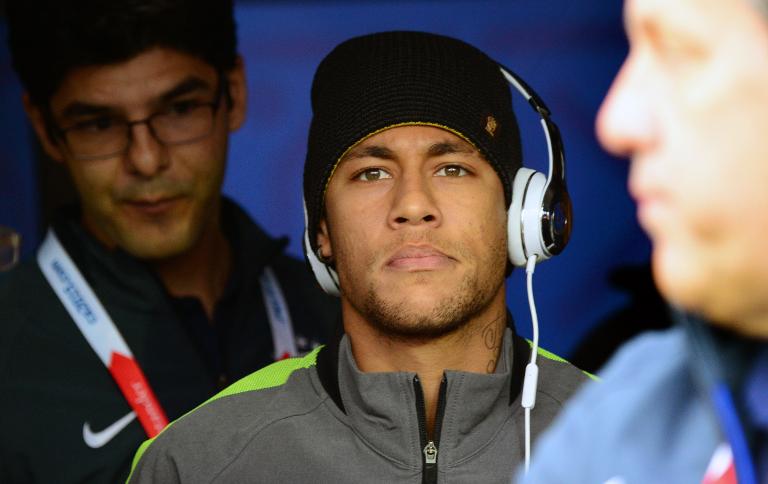 Brazil said Monday they will not appeal against a four-match ban on captain Neymar which will rule him out of the rest of the Copa America tournament.

The Brazilian Football Confederation (CBF) said the Barcelona superstar would leave the team base in Santiago on Monday.

“During a meeting on Sunday night between Neymar and the technical management it was decided that the CBF would respect CONMEBOL’s decision,” said a CBF statement.

Neymar himself said he couldn’t bare to stick around now that he’s no longer involved in matches.

“Where I’am at right now, I would always be with the team, pushing my teammates towards victory, but staying here just to train, that would kill me from the inside…without any pleasure,” the forward wrote on his Instagram account.

“I was waiting with great faith and hope that I could continue playing with Brazil in this Copa, unfortunately that has not been possible for me.

“I know that my presence in the team is important, as is that of all the other players who, more than ever, must remain concentrated on the forthcoming matches.

“It’s awful training without preparing for something and such a situation would run the risk of me picking up an accidental injury, which would make things even more difficult.”

Neymar was sent off at the end of Brazil’s Copa game against Colombia last Wednesday when he appeared to headbutt an opposing player.

The South American confederation, CONMEBOL, banned him for four matches on Friday. Brazil had indicated they wanted to appeal and protested at Neymar’s treatment by referees during the tournament.

“The coaching staff and the player hope that the same rigour with which CONMEBOL punished Neymar will be applied in all competitions organised by the entity,” the statement added.

“The coaching staff of the Brazilian squad regret the loss of another important player for this tournament.”

The Brazilian squad said “Neymar is leaving the delegation which is based at the Sheraton hotel in Santiago on Monday”.

Brazil ensured they went into the quarter-finals as top team from Group C by beating Venezuela 2-1 on Sunday. They will now face Group B runners-up Paraguay on Saturday.