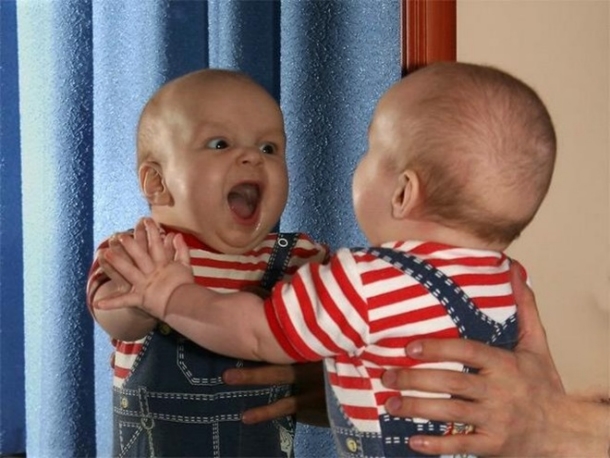 Washington: “Smart” kids are really good at covering up lies, a new study has claimed.

The University of Sheffield research found a link between verbal memory and covering up lies following a study which investigated the role of working memory in verbal deception amongst children around six to seven years of age.

Results showed that the good liars performed better in the verbal working memory test in both processing and recall, compared to the bad liars.

The link between lying and verbal memory is thought to stem from the fact that covering lies involves keeping track of lots of verbal information. As a result, kids who possessed better memories and could keep track of lots of information were able to successfully make and maintain a cover story for their lie.

In contrast, there was no difference in visuo-spatial working scores between good and bad liars. The researchers suspect this is because lying usually doesn’t involve keeping track of images, so visuo-spatial information is less important.

It is the first time it has been shown that verbal working memory in particular has strong links to lying, not just any working memory.

Dr Tracy Alloway, project lead from the University of North Florida, added that it showed that thought processes, specifically verbal working memory, are important to complex social interactions like lying because the children needed to juggle multiple pieces of information while keeping the researcher’s perspective in mind.