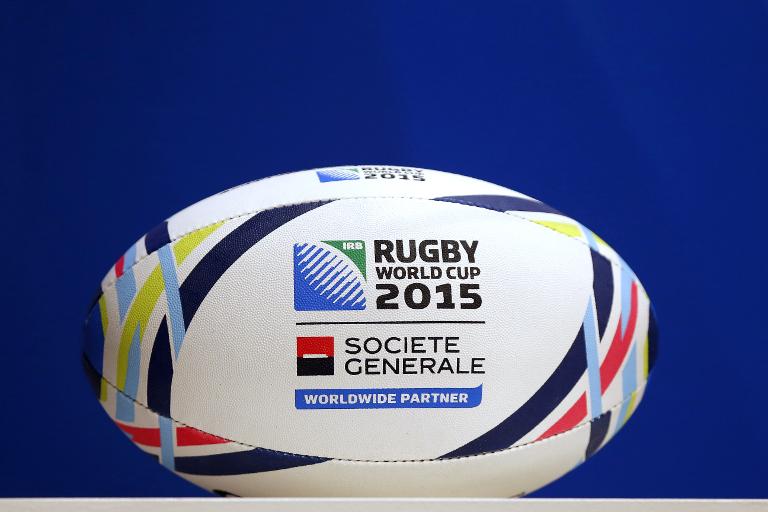 “AAP is not prepared to sign away what it sees as fundamental editorial rights so this is not a decision we’ve taken lightly,” the domestic news wire’s editor-in-chief Tony Gillies said in a statement.

News Corp’s flagship daily The Australian broadsheet said “the organisers insisted on draconian restrictions which would have impeded independent journalism”.

The terms for official accreditation for journalists to cover the World Cup would lead to a “surrender of your rights and obligations as a reporter and photographer”, added the group’s editorial director Campbell Reid.

He told The Australian: “The kinds of restrictions that they are asking us to live with not only expect us to abandon positions that are acceptable under Australian law, but they are demanding that we turn over to them the decisions of editors and publishing.”

Australian media, which also boycotted the last World Cup in New Zealand in a row over coverage restrictions, operate under a “fair use” practice for content from sports events — a concession some international sports authorities have tried to end.

Geo-blocking of broadcast match content and limiting use to 48 hours were also issues.

“We’re not seeking to shoot video within the venues but World Rugby wants to dictate how and when the limited footage gleaned from outside the venues under Australia’s effective fair dealing principles is shown,” Gillies said.

A Fairfax Media spokesman confirmed to AFP that the company’s leading dailies The Sydney Morning Herald and The Age “do not accept the terms and rules proposed by Rugby World for accreditation of journalists”.

The Australian quoted World Rugby spokesman Dominic Rumbles as saying he was aware that Fairfax and News Corp would not seek World Cup accreditation.

“We are disappointed for fans and remain hopeful of resolution,” he said.