Home Music & Entertainment 'Wolverine 3' to be based on 'Old Man Logan'? 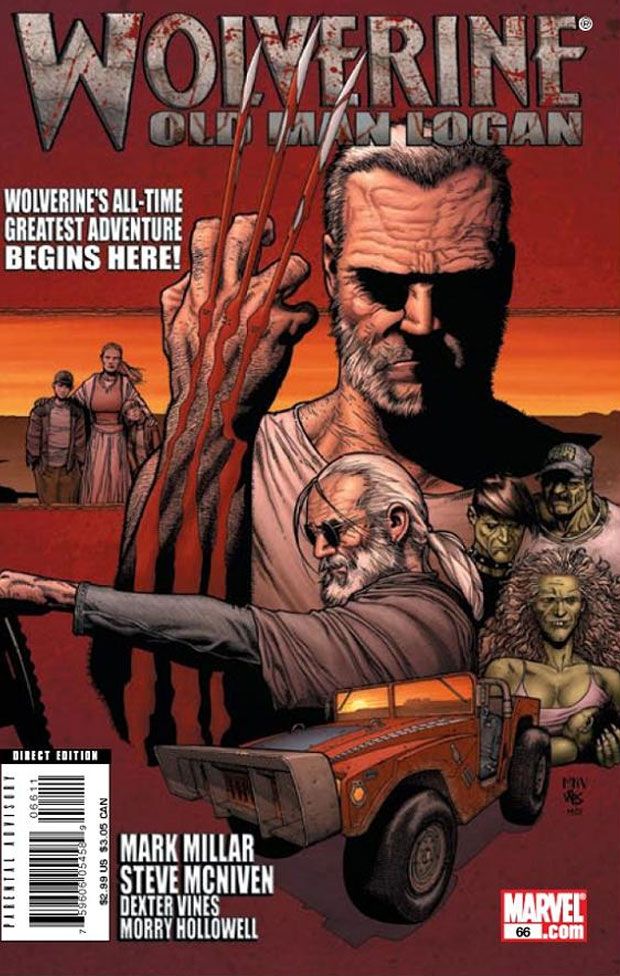 Los Angeles:Â The last installment of ‘TheWolverine’ movie series will reportedly be based on the comic book ‘Old Man Logan’.

After Hugh Jackman confirmed that he will be back with adamantium claws for ‘The Wolverine 3’ the rumour sugests Jackman, 46, would bring his character into the twilight of his life via the ‘Old Man Logan’ storyline from the comics.

The ‘Old Man Logan’ storyline was written by Mark Millar and illustrated by Steve McNiven. The story was set in a future where super villains run the world, and nearly all of the superheroes have been wiped out.

‘The Wolverine 3’ is set for a release onÂ March 3, 2017Â and is expected to go into production early next year.Â