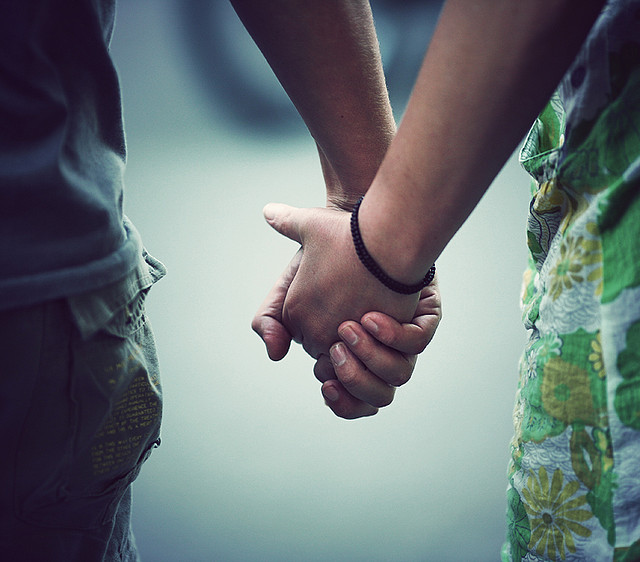 New Delhi: In India, we have always thought of what women want and what they need. Men have since pumped iron in the gym, looked to drive a better set of wheels and constantly tried latest looks and styles.Â

But the even the most macho men have often tasted a womenâ€™s denial. But women too have had a hard time finding a decent man for a causal relationships, let alone a prince charming.Â

While most would keep a â€œladies firstâ€ approach to this, little is looked into the fears of man. Yes, men too have many fears irrespective of how they look, carry themselves or even in social interactions. Here are some hiccups even the best men feeling:

A major obstacle for both sexes is an age old hassle – commitment. Each person has a different definition of the word, from a promise of marriage, to a promise on never to cheat and to even to see till where the relationship will go.Â

The confusion of how to define this word has been a major trigger for sour relationships including those that once blossomed. To around 90% of men, the promise of marriage is a stereotype in their minds.

Will she be loyal?

Yes, girls should be less concerned about accusing their partners of cheating. The men too are highly skeptical on a girlâ€™s commitment as well. Itâ€™s a simple philosophy – a man is supposed to be possessive but not over possessive in a girlâ€™s mind.Â

But not all men will base their possessiveness because of this. Just a simple point is that they too believe that no one can be totally loyal no matter what they may show.

Will she let go or stay?

A major reason why men now choose friends over love is because when girls go through a tough phase, a man is the shoulder to cry on. But when itâ€™s the formerâ€™s turn, most men feel women are not open to their trials and tribulations.

In metropolitan cities like Delhi, women are being seen as right and men are being seen as wrong. The gender neutrality is gone and a man is always fearful of when his woman could suddenly put a legal suit against him. Most men will never admit this but itâ€™s a matter of fact and concern.