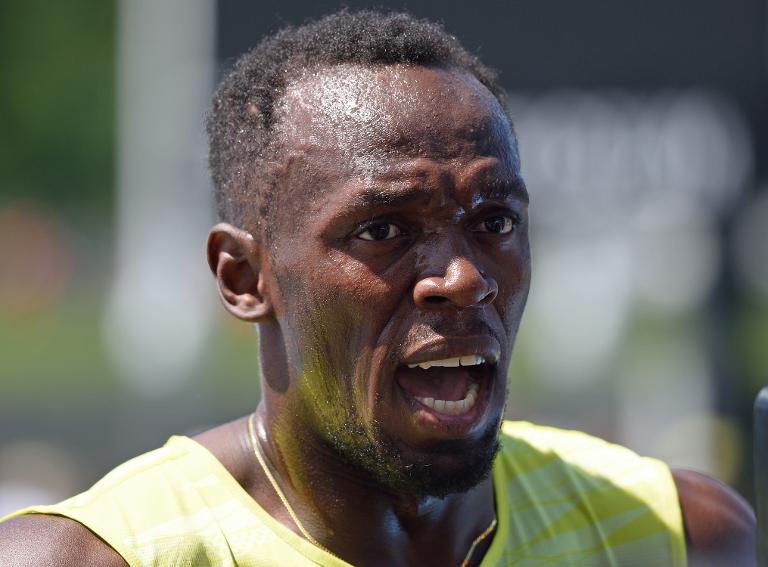 Usain Bolt, off to a lackluster start to the season, will run in Jamaica next week even though he is assured of a World Championships berth as reigning 100m and 200m champion.

He has yet to break 10 seconds in the 100m or 20 seconds in the 200m this season, with the World Championships in Beijing — the most important meeting of the year — looming August 22-30.

Multiple sources have confirmed that Bolt will contest the 100m at the Jamaican trials for Beijing.

The heats of the 100m will be on Thursday, the opening day of the four-day Jamaican championships at the national stadium in Kingston, with the semi-finals and final on Friday.

If he reaches the final, Bolt could find himself racing former world record holder Asafa Powell and Yohan Blake, the 2011 100m world champion who is battling back from injury.

On June 13 Bolt clocked a disappointing 20.29 seconds in winning the 200m at the New York Diamond League meeting.

He said after the race that he might have to consider running at the Jamaican championships to gain race fitness.