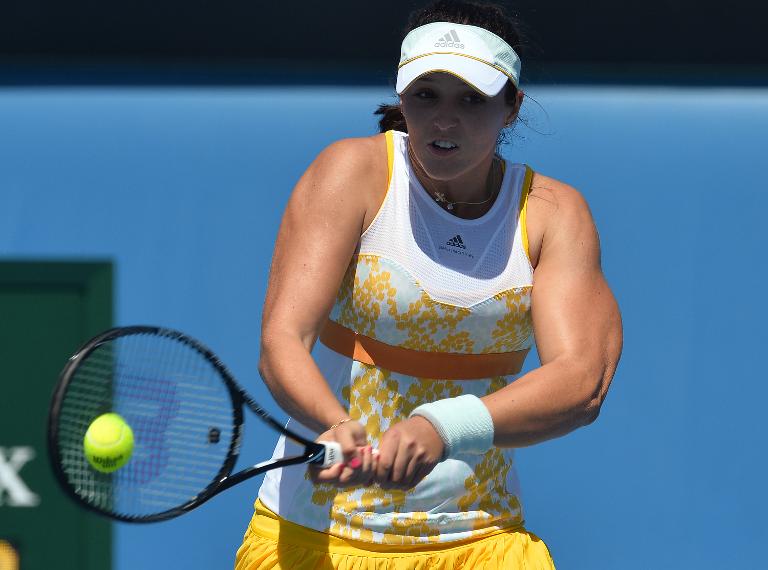 Former British number one Laura Robson has been given a Wimbledon wildcard just 24 hours after her return from a 17-month injury lay-off started with a dismal defeat.

Robson was back on court for the first time since last year’s Australian Open following a serious wrist injury.

But her comeback got off to the worst possible start as she was thrashed 6-0, 6-1 by Daria Gavrilova in the qualifying round of the WTA tournament at Eastbourne on Saturday.

The Australia-born 21-year-old is a former junior Wimbledon champion who reached the fourth round on her last appearance at the All England Club in 2013.

Wimbledon gets under way on June 29.