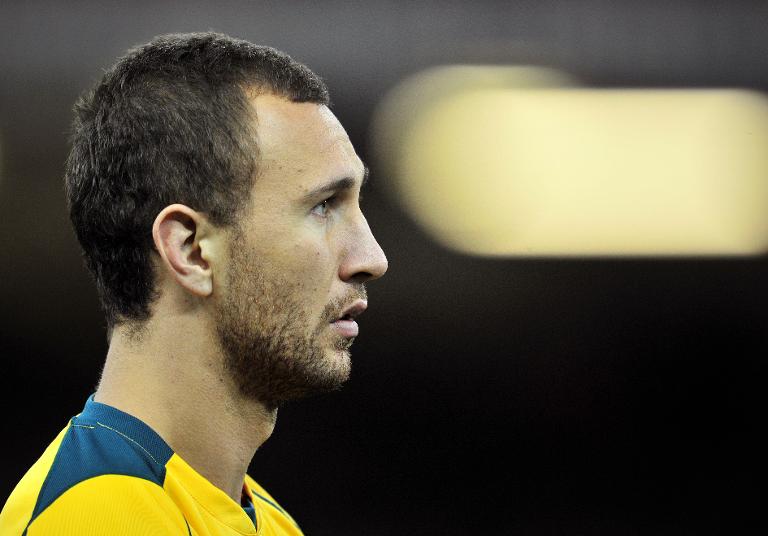 The Queensland Rugby Union said Sunday they were withdrawing their contract offer to Wallaby playmaker Quade Cooper opening the way for his move to French club Toulon.

The Reds, coming off a disastrous Super Rugby season with just four wins and some big-name player defections, said they would not attempt to retain Cooper for the 2016 season and beyond.

It was reported that when Cooper travelled overseas in April he signed a pre-commitment to join French side Toulon after the Rugby World Cup in England and Wales later this year.

But the Reds said he had continued to demonstrate a genuineness to remain with the Queensland Reds and the Wallabies.

The club said Cooper’s management has since been in negotiations with QRU and Australian Rugby Union.

“However, due to events over the last few weeks, QRU CEO Jim Carmichael said the organisation was no longer willing to participate in what has been an ongoing process with Cooper’s management,” a club statement said.

“While both the QRU and ARU have worked tirelessly in an attempt to accommodate the requirements of his management, the QRU has been disappointed in a number of factors throughout this drawn-out negotiation process, including his recent trip to France and what we believe are unrealistic expectations made by his management,” Carmichael said.

“QRU has been flexible in its attempts to retain Quade, offering significant remuneration and being understanding of his boxing ambitions and supportive in relation to the possibility of sabbatical options.

“We have come to the difficult decision that the investment we have made previously and were prepared to continue to make has not been recognised, particularly when taking into account our commitment to him over a very long period of time.

“As a consequence, we are no longer prepared to be involved in any further discussions as this will leave the organisation further exposed.”

In 10 seasons with Queensland, Cooper played 107 games and scored 772 points since making his debut in 2006.

Cooper, 27, has also achieved the milestones of 100 caps for Queensland and the overall Super Rugby points scoring record for the Reds. He has played 53 Tests and scored 126 points for the Wallabies.

Cooper has had a run of serious injuries in recent years, including a knee reconstruction in late 2011, surgery on an AC joint injury in 2014, a fractured collar bone during pre-season training this year and a fractured scapula in just his second game back from injury in April.