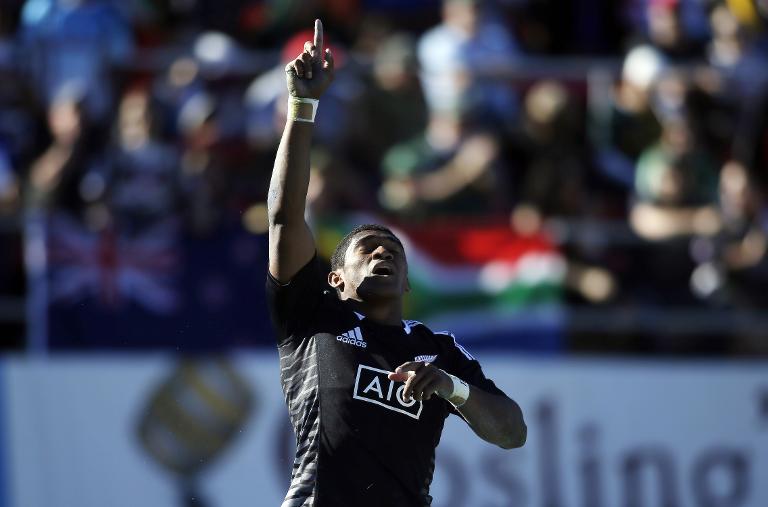 A final group of 31 to defend their world crown will be named at the end of August following the Rugby Championship Tests against South Africa, Australia and Argentina as well as a one-off Test with Samoa and an extra clash with Australia.

Head coach Steve Hansen indicated the huge squad would allow him to balance World Cup tapering with laying the foundations for next year when several senior players will have left and others may be seconded for Olympic Games duty.

Skipper Richie McCaw is one of several players including Dan Carter, Ma’a Nonu, Conrad Smith and Keven Mealamu who are expected to retire or move overseas after the World Cup.

“As always, our planning is about today, tomorrow and the future. But our main priority now will be to get this group functioning as its own team as quickly as possible,” Hansen said.

“With only five games before the Rugby World Cup, it’s important that we get game plans and other aspects of our environment embedded as quickly as possible.”

Naholo is the leading try-scorer in Super 15 this year, touching down twice in the Highlanders 24-14 play-off victory over the Waikato Chiefs on Saturday to take his total for the year to 11.

Milner-Skudder is a cousin of Buff Milner and a nephew of George Skudder, both former All Blacks.

There is also a recall for three-Test hooker Hika Elliot who has not been required for international duty since June 2012.

Hansen said the large squad gave the selectors an opportunity to see how the new players “cope at Test level”.

“This will allow us to make better decisions when it comes to selecting our rugby World Cup team in August,” he added.

Nepo Laulala, a brother of Racing Metro centre and former All Black Casey Laulala, was added to the squad as cover for injured prop Charlie Faumuina, while veteran scrum-half Andy Ellis is cover for Tawera Kerr-Barlow who missed the entire Super 15 season with a knee injury.

Hurricanes and Highlanders players will not be available until after their involvement in the Super 15 championship.