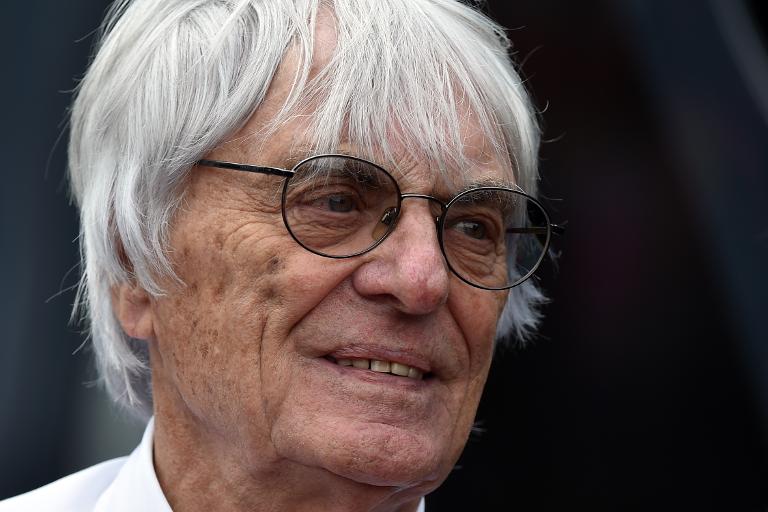 Formula One supremo Bernie Ecclestone said Saturday he did not think Red Bull would quit racing but insisted the sport needs a challenger to Mercedes domination.

“What they are saying is it’s not our fault that our performance is what it is. That’s what their complaint is.”

“They’ve been used to winning with Renault and now (they are not). So, he (Mateschitz) is a bit frustrated. He’s spent a lot of money, does a good job and has been fantastic for Formula One,” Ecclestone added.

“He’s been in F1 longer than people realise and he’s always supported it. Actually, I think he’s a reasonably intelligent guy. He knows what he says and what the effects are.

“I don’t think they will quit. I know Mr Mateschitz very well. There’d be more chance of him pulling out if he was winning than when he was losing.”

Ecclestoneâ€™s intervention comes amid mounting debate about the state of F1 and a sharply-worded riposte to Red Bullâ€™s quit threats from Ferrari.

Mateschitz said on Friday that engine suppliers Renaultâ€™s failure to power Red Bull to the victories and success they enjoyed when they won four consecutive world championships from 2010 to 1013 had undermined his team’s confidence.

Ecclestone said: â€œIt doesn’t mean that because he’s falling out of love that he wants a divorce. He just needs a new girlfriend.”

In a bid to persuade Mateschitz, Red Bull and other teams disillusioned by technical regulations introduced last year to stay loyal, Ecclestone switched attention to revising the sport’s regulations.

“I think we need to have a very, very good look at all our sporting regulations. Don’t go over the white line, don’t do this, don’t do thatâ€¦ If you change your engine you go back 20 places.

“It’s not what the public understand. They don’t understand and when they do understand they don’t care basically.”

“There’s people always complaining about something. The winners never complain. The losers complain. All I’ve ever said is that it’s a pity that one team is at the moment dominating the sport.”

He added: “It would be nice if McLaren was where we always expected them to be, somewhere at the front. The product which we produce at the moment is a bit top heavy with one team winning a lot of races, probably too easy,”