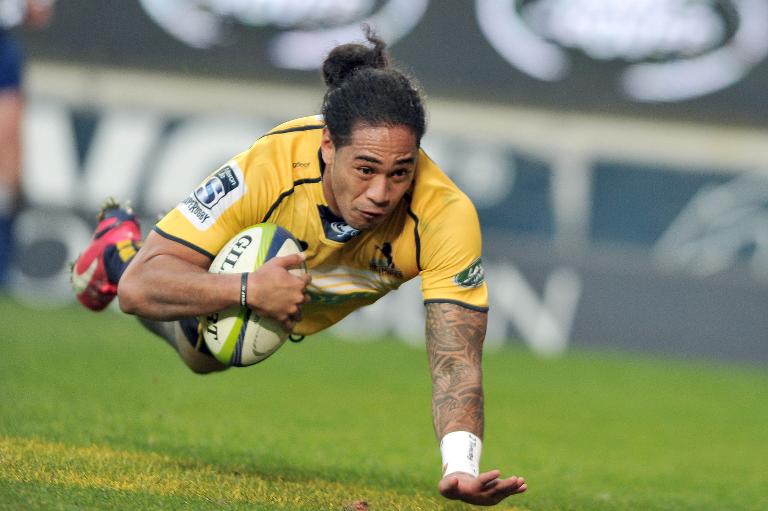 The Brumbies, twice championship winners, ended South African hopes of claiming the southern hemisphere provincial title with a 39-19 win over the Western Stormers in Cape Town on Saturday.

It is the first time since 2003 that a South African side has missed out on the last four and five years since the last team from the republic, Northern Bulls, won the championship.

The Waratahs, who along with the Hurricanes skipped the opening play-off round, will tackle the Highlanders in Sydney after Otago ended the Waikato Chiefs’ quest for a third title in a 24-14 victory in Dunedin.

Both the Hurricanes and Highlanders have yet to win the Super Rugby title in the 19 years of the competition.

The Waratahs have won 13 of their 19 encounters with the Highlanders, but lost to the Kiwi side 26-19 in round five this season in Dunedin.

The Hurricanes, who finished 14 points clear at the top of the regular season standings, have lost their last four meetings with the Brumbies, including two in Wellington, the venue for this week’s semi-final.

Winger Joe Tomane scored a hat-trick of tries in the Brumbies’ comprehensive win over the Stormers, wreaking havoc in the opening half, crossing for three tries within 25 minutes of the kick-off.

Prop Scott Sio barged over for a fourth try for the Australian outfit and the visitors led 24-6 at half-time.

The South Africans fared better early in the second half and twice got within eight points, but never looked like snatching victory.

No. 8 Ita Vaea and fullback Jesse Mogg also crossed the try-line for the Brumbies and fly-half Christian Lealiifano kicked three conversions and a penalty.

Mogg scored when his side were two men short after winger Henry Speight was red-carded for a dangerous tackle and flanker Scott Fardy yellow-carded for a professional foul.

Speight’s chances of playing against the Hurricanes may depend on a SANZAR judiciary hearing this week.

The Highlanders knocked two-time former champions Waikato Chiefs out of the Super 15 race with a bruising victory.

It was an intensely physical encounter with not only a place in the semis on the line but also a last chance to impress the All Blacks’ selectors ahead of the naming of a 40-man squad for next month’s Rugby Championship.

Highlanders wing Waisake Naholo, widely expected to earn his All Blacks call up, did his chances no harm with two tries, both engineered by Aaron Smith going to the short side from the back of a scrum.

The Chiefs, who lost twice to the Highlanders in the regular season, seized the lead nearing half-time when a third Andrew Horrell penalty have them a 9-8 lead at the turn.

But Naholo’s second try soon after the resumption returned the initiative to the Highlanders and they never fell behind again as they entered the southern hemisphere championship semi-finals for the first time since 2002.