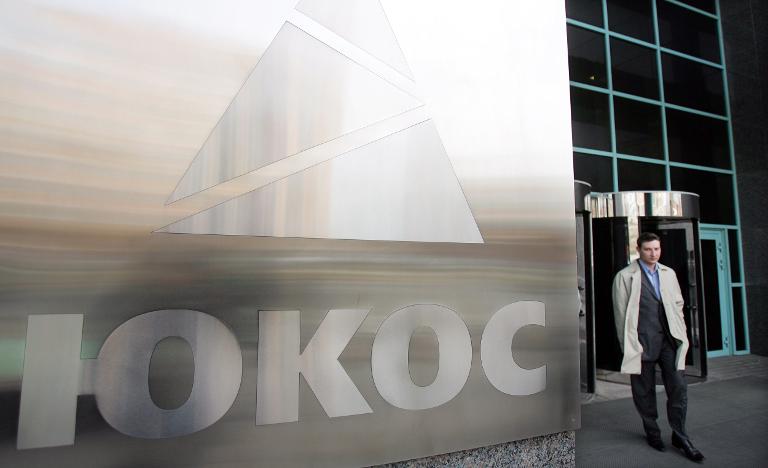 “A solution has been found to unblock as a priority accounts for the running of the embassies, and the rest will follow,” a ministry spokesman told AFP, quoting Foreign Minister Didier Reynders.

Accounts held at ING Bank by Russia’s embassy to Belgium as well as the country’s representative offices to the European Union and NATO are among those to be unfrozen first, said the spokesman Henrik Van de Velde.

Reynders had played a middleman between the bailiffs acting on the court order and the Yukos creditors, said the spokesman.

Moscow had threatened Friday to retaliate against state-linked foreign firms operating in Russia after its official assets were frozen, with President Vladimir Putin saying “we will defend our interests”.

Representatives of claimants from Yukos said Russian assets, including accounts in about 40 banks and eight or nine buildings, were also blocked in France.

The former shareholders are trying to collect some of the record $50 billion (44 billion euros) in compensation awarded to them by an arbitration court in The Hague last year for the way Russia seized and dismantled the company after arresting Yukos owner and prominent Kremlin critic Mikhail Khodorkovsky in 2003.

As Russian authorities had ignored the court order, shareholders managed to get Russia’s state assets in Belgium and France frozen as compensation.

Putin on Friday stressed that “Russia does not recognise the authority of this court” and vowed instead to defend against the seizures.

“We will defend our interests by the route of justice,” said Putin.

The Russian leader did not specify what the legal route entails, but Foreign Minister Sergei Lavrov had said in televised comments that Russian entities impacted by the action were preparing to go to court to seek the freezing of the assets of “foreign companies with government involvement” in Russia.

Yukos was once Russia’s biggest oil company, but was broken up after the arrest in 2003 of its owner Khodorkovsky.

That came shortly after Putin warned Russia’s growing class of oligarchs against meddling in politics.

Khodorkovsky was released in 2013 following a decade in prison after a presidential pardon.

Last year, The Hague’s Permanent Court of Arbitration ruled that Moscow had forced Yukos into bankruptcy with excessive tax claims before selling its assets to state-owned firms. It ordered Russia to pay Yukos shareholders a record $50 billion in compensation.