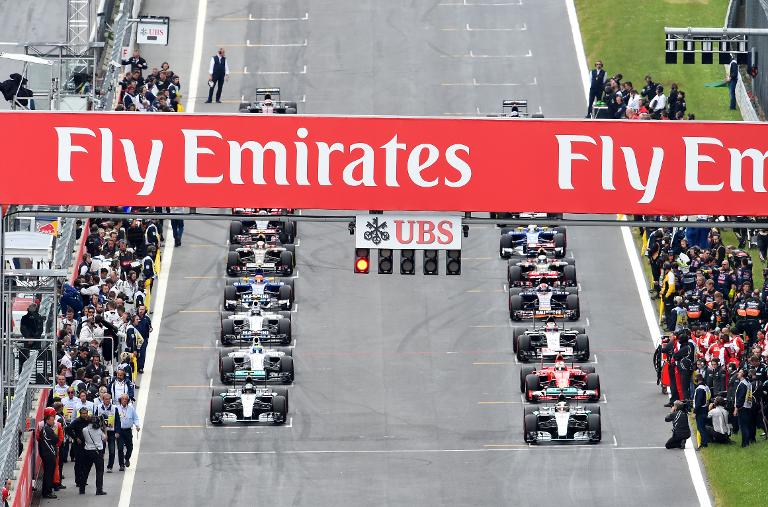 A major accident on the opening lap brought Sunday’s Austrian Grand Prix to a temporary halt as the Safety Car came out.

Finn Kimi Raikkonen in a Ferrari collided with Spaniard Fernando Alonso and their cars speared off the track in to the barriers, Alonso’s McLaren Honda landing on top of the Ferrari.

Both cars were severely damaged, but both drivers were unhurt and walked clear of the debris.

For two-time champion Alonso, it was another major setback in a challenging season with the struggling McLaren-Honda team.

Raikkonen had started from 14th on the grid and was touched from the rear by Alonso’s Ferrari, which started 19th, to cause the crash.