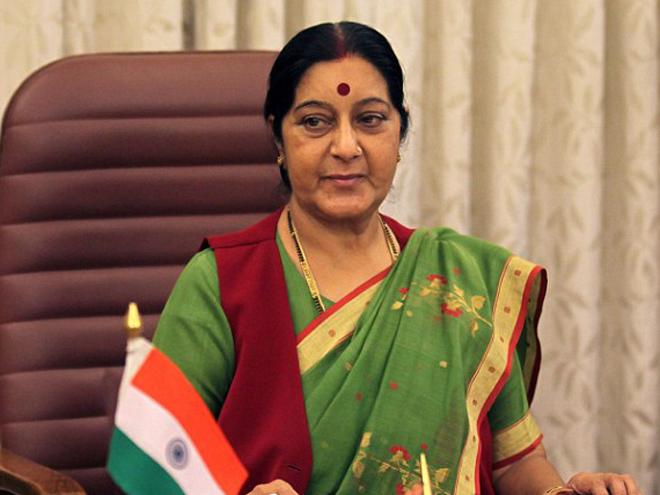 New Delhi: Union Minister Sushma Swaraj after being involved in the controversial Lalitgate in a knee-deep manner for allegedly helping IPL founder Lalit Modi in foreign affairs, is now packing up.

Before you assume something else, quick interruption. The external affairs minister will represent India next week in Nepal at a global donors’ conference aimed at raising funds for the earthquake-hit country.

Modi decided to nominate Swaraj for the Nepal conference after toying for a brief while with the idea of going there himself. Nepal had earlier sent its finance minister Ram Chandra Mahat to invite Modi for the conference.

Unaffected by the controversy over her role in the Lalit Modi row, Swaraj will leave for New YorkÂ on SaturdayÂ to lead the maiden International Day of Yoga (IDY) celebrations at the UN onÂ June 21.

Ministry of External Affairs (MEA)Â on FridayÂ also denied reports that the minister effected transfers of three joint secretaries in the ministry last year to circumvent the protocol she should have followed before rendering any help to Lalit Modi. Swaraj is alleged to have directly contacted British authorities to facilitate travel documents for Lalit Modi who wanted to travel to Portugal from London.

“The reports of the transfer of the joint secretaries in the ministry are baseless and misleading,” said MEA spokesperson Vikas Swarup.