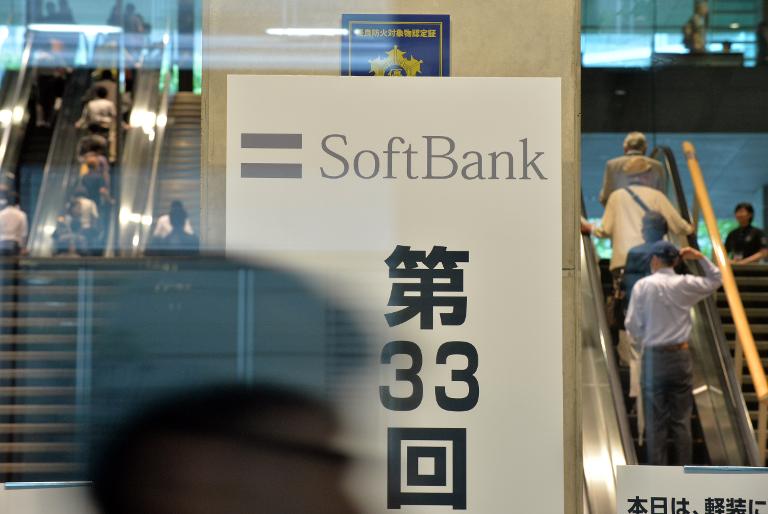 The amount included a one-time, sign-on bonus for the Indian-born 47-year-old, according to the Nikkei business daily and the Asahi Shimbun.

Arora gave up his high-profile post at the Internet search giant to join the Japanese firm in October last year.

SoftBank’s official filing showed it paid 16.556 billion yen ($135 million) to Arora, who has been repeatedly showered with praise by the company’s billionaire founder Masayoshi Son, according to local reports.

Arora was named the president and chief operating officer of the company at its shareholders’ meeting on Friday.

“In order for us to become a SoftBank that is competitive in the global market place, we had to strengthen our management team,” Son told his shareholders.

“Fortunately, Nikesh Arora joined the SoftBank group. He is the top candidate to be my successor.

“He and I will team up to further expand our company,” Son said.